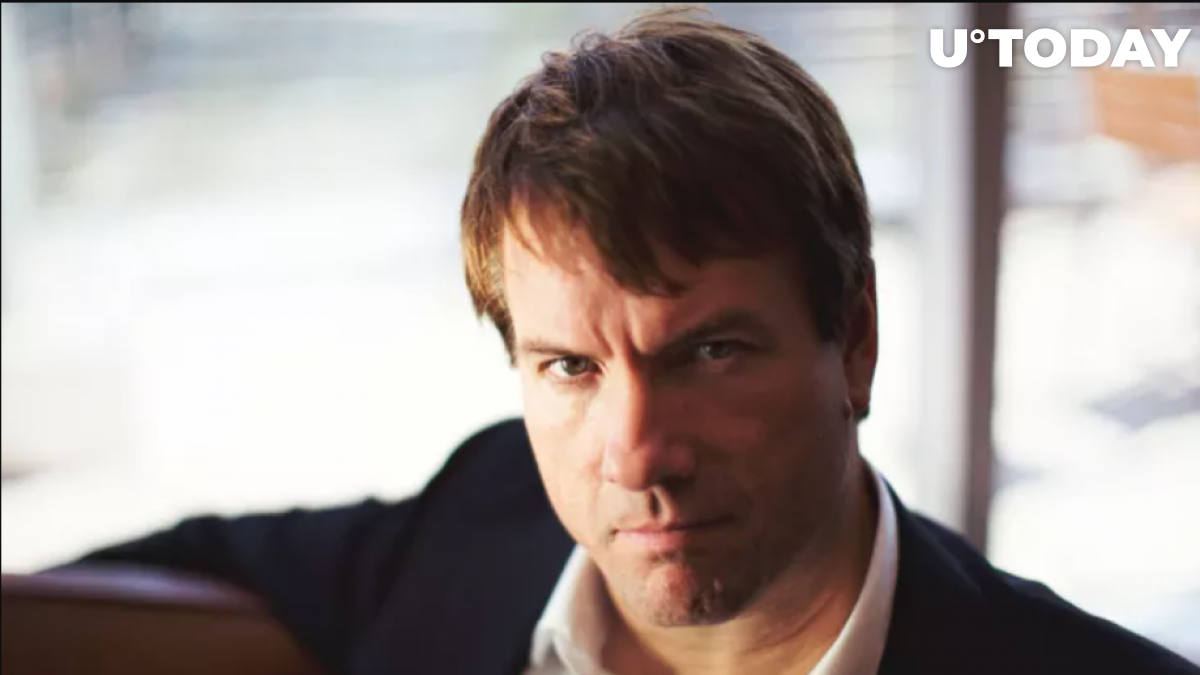 During an Oct. 2 interview with Daniela Cambone-Taub of Stansberry Research,  MicroStrategy CEO Michael Saylor once again displayed his strong HODL mentality by claiming that he doesn’t respect Bitcoin traders:

“I’m not a trader. I don’t really respect traders.”

Saylor further says that he’s following the investment strategy of Berkshire Hathaway CEO Warren Buffett that requires purchasing assets and holding them for a long period of time.

Why MicroStrategy passed on gold

As reported by U.Today, MicroStrategy made an extraordinary move by adopting Bitcoin as its reserve asset. It has acquired a whopping $425 mln worth of BTC.

The world’s largest business intelligence firm originally looked into gold but then decided to stick with its digital version.

Saylor explains that Bitcoin is “an infinitely hard asset.” Meanwhile, gold can be produced by human beings if there is enough incentive.

He notes that no amount of investment in Bitcoin mining can actually produce more coins:

It is worth noting Saylor is MicroStrategy’s largest shareholder who controls 72 percent of voting power.

Speaking of how his company’s employees reacted to Saylor’s decision, he said that they were “very excited” about such a progressive move: