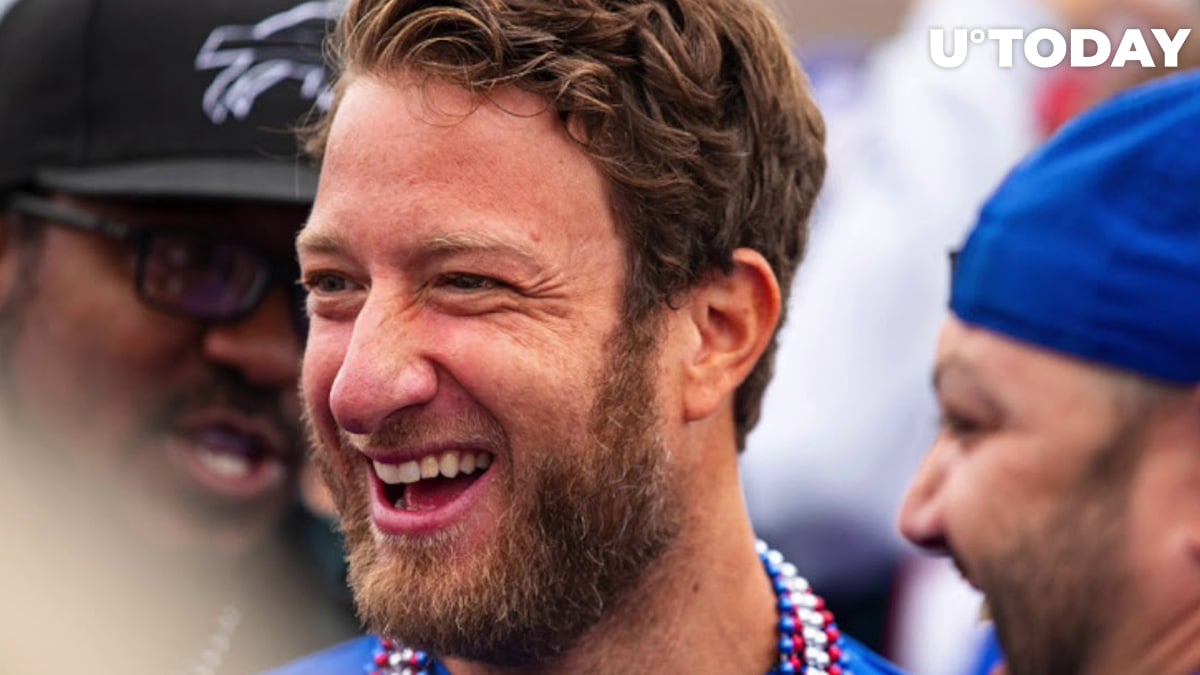 Dave Portnoy, the founder of Barstool Sports who has now become the patron saint of Robinhood day traders, stubbornly refuses to even try to understand Bitcoin, according to his viral tweet.

Portnoy still stands by his video posted during the peak of the crypto frenzy in December 2017, in which he compares the process of mining Bitcoin to ‘Mario Bros.’

I literally don’t know what that means. It sounds like ‘Mario Brothers’ where you hit something and a mushroom pops up.

In the hilarious rant, Portnoy says that it’s possible to find ‘underground Bitcoin’ on the internet and it can pop out like oil.

Without displaying even the slightest understanding of how Bitcoin mining works, Portnoy convincingly claims that this is a scam that is run by the Winklevoss twins.

Still, despite considering crypto a Bernie Madoff-level fraud, the trader concedes that he doesn’t want to sit on the sidelines and watch people ‘mine for imaginary Bitcoins.’

Of course, very few took Portnoy’s clueless comments seriously and tried to argue with him about the intrinsic value of Bitcoin. Some assumed that he could be tempted to join the crypto space.

Buffett is ‘washed up’

Portnoy, who bought only one stock before the March market collapse, is the self-proclaimed captain of amateur retail investors who currently dictate market trends and take jabs at the most prominent U.S. investors.

In early May, Portnoy himself tweeted that he was smarter than Warren Buffett, the CEO of Berkshire Hathway and fervent Bitcoin critic who sold clobbered airline stocks while Robinhood traders were buying the dip.

He recently doubled down on his criticism by calling Buffett ‘washed up.’