‘It Will Pay to Be Early Bitcoin (BTC) Adopter’: Cameron Winklevoss

Yuri Molchan
Cameron Winklevoss believes that early Bitcoin adopters will profit greatly in the future, while a VanEck’s top exec disputes with a BTC opponent from Bloomberg TV 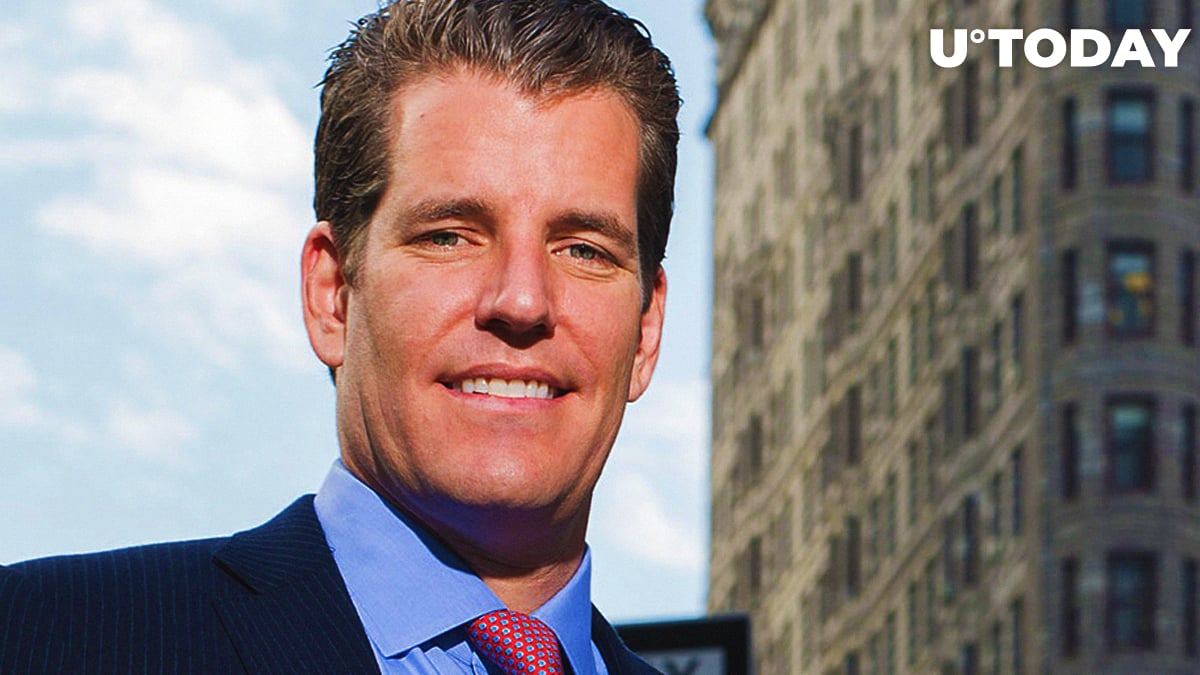 One of the crypto twins, Cameron Winklevoss, has taken to Twitter to share another long-term prediction on Bitcoin. He is not talking about the price, though.

‘Early adoption of BTC will eventually pay off’

Cameron Winklevoss is, as always, encouraging investors to buy Bitcoin. Those who invested in Bitcoin on its early stages, he writes, will get it paid off. The reason for this, her continues, is that the current amount of millionaires is bigger than there will ever be Bitcoins – 36 mln versus 21 mln BTC.

“There are less bitcoin (21 million) than there are millionaires in the world today (~36 million). It will pay to be an early bitcoin adopter.”

In a dispute with Joe Weisenthal, a co-host from Bloomberg TV, the digital assets director at VanEck, Gabor Gurbacs, pointed out that in the future Bitcoin and its anti-inflation qualities may help people in many spheres where they suffer from inflation of fiat currencies, USD in particular.

Besides, in a separate tweet, Mr Gurbacs pointed out that since early 2019 when Bitcoin went down to $3,000, the flagship crypto’s value has increased by over 300 percent, despite mainstream media writing that BTC is about to drop to zero.

Many crypto influencers are expressing their opinions about the possible bright future of BTC, now that the asset is coming close to the $9,500 level and eyes the $10,000 price point.

"When dropped to ~$3000 by early 2019, many in mainstream media and finance yelled that Bitcoin is going to zero. Gentle reminder that Bitcoin didn’t go to zero. Bitcoin price is in fact up more than 300% since then."