Bitcoin (BTC) Has So Far Had Bad Year: Bloomberg 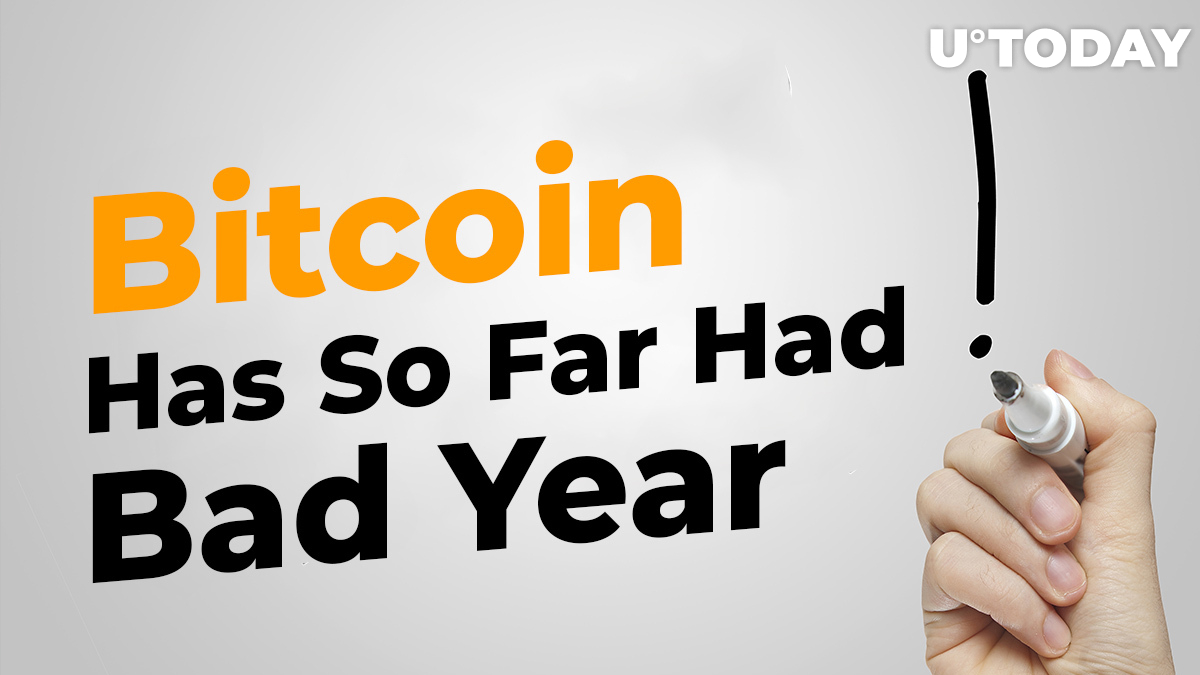 Considering Bitcoin just had its best January since 2013, it would be bizarre to say that 2020 has been bad for the crypto king. However, leading financial publication Bloomberg apparently thinks so.

Related
Ethereum (ETH) Could End Up Overshadowing Bitcoin (BTC) in 2020

Unlike Bitcoin, altcoins are not viewed as safe-haven assets. Moreover, neither ETH nor LTC is driven by the halving narrative. Hence, it appears to be just “a broad-based crypto pump” that cannot be explained with high-flown words.

Despite all the $10,000 calls, Bitcoin has faded, with its price dropping below the do-or-die $9,200 support level. If BTC fails to pick up steam throughout the month, this could be the first February in seven years with a red candle.

As reported by U.Today, Bloomberg predicted that the upcoming halving could produce “a big bear market” due to the disillusionment of traders who expected a major price rally similar to previous cycles.