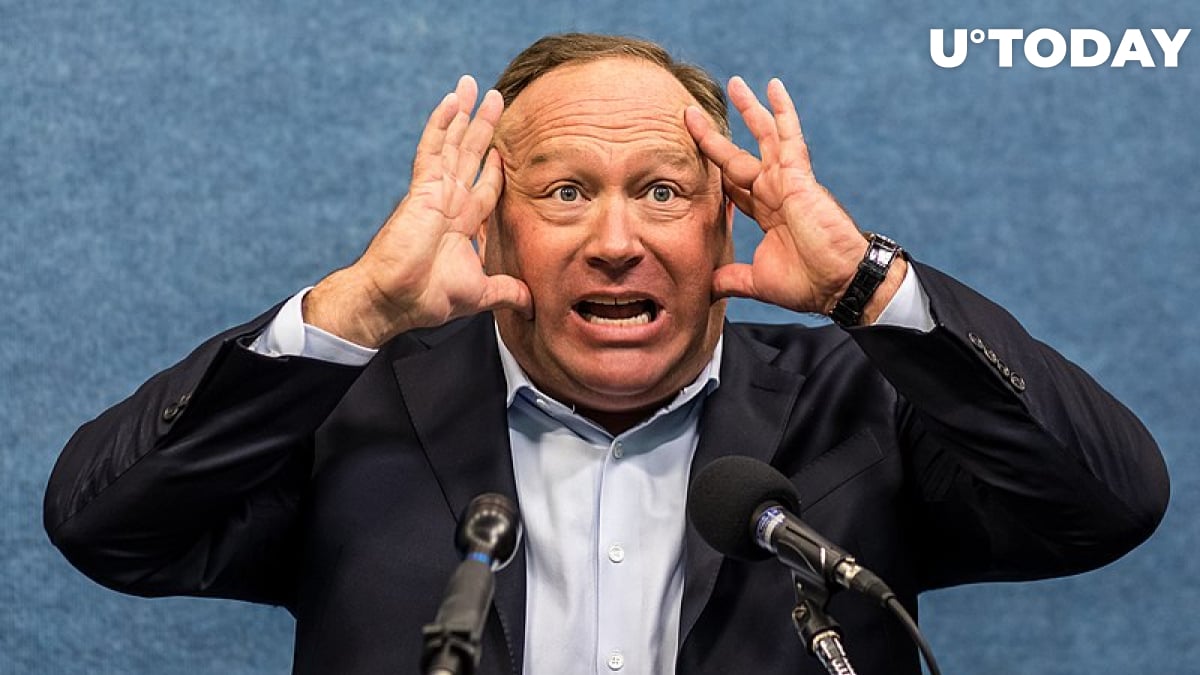 Right-wing conspiracy theorist Alex Jones has received a $1.4 million Bitcoin contribution from an anonymous donor, according to a Friday report published by the Southern Poverty Law Center.

The mammoth-size transaction represents roughly 80% of all the donations received by Jones. Most of the coins sent to the far-right extremist had been untouched since 2016 prior to the transfer.

The Bitcoin donation could help to buyo the finances of the embattled conspiracy theorist, according to the SPLC.

The infamous provocateur is facing a series of defamation lawsuits brought by families of the victims of the mass shooting at Sandy Hook elementary school in 2012. Jones falsely claimed that the parents assisted in helping to fake the murder of their own children. Last November, he was found liable for defamation.