Arman Shirinyan
The long-awaited Ethereum update is now live, but did it yield everything that users were expecting in the first few hours? 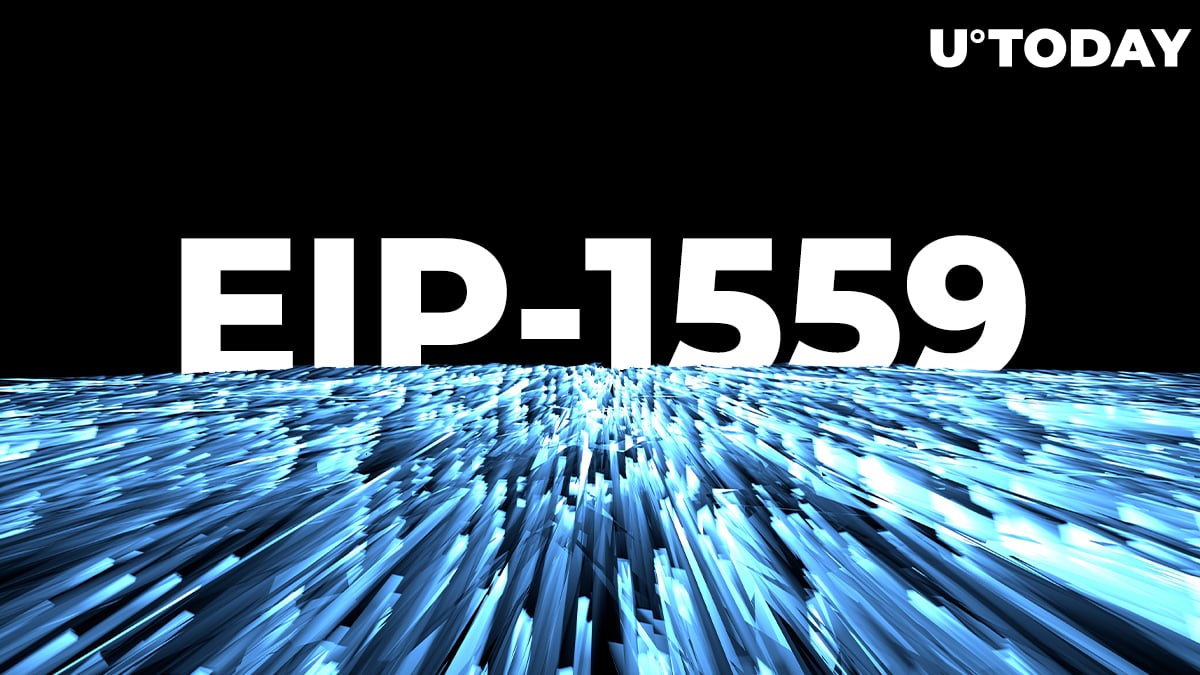 Ethereum update EIP-1559 went live yesterday and immediately had an impact on the coin and network. Events have been developing rapidly from almost non-existent 3 Gwei fees to record-breaking 520 Gwei gas prices for one transaction.

What happened after the launch?

The first results of the update were quickly reflected on services like Etherescan. The minimal price for an Ethereum transaction went to 3 Gwei at 1:30 p.m. UTC. ERC tokens were still functioning on the old chains and have not experienced the same fee decrease.

Unfortunately, after some exchanges have opened recharge and withdrawal of ETH and ERC tokens, Ethereum gas prices have skyrocketed to the values of 300 Gwei per transaction.

In addition to high exchange withdrawal and deposit pressure on the network, COVIDPunks NFT project gas costs have been ranked first on the Ethereum network with 663 ETH spent. Other burn leaderboard toppers were the OpenSea NFT project and Uniswap V2 with 800 combined ETH burned.

Ethereum gas price topped out at 532 Gwei and then retraced back to 40 Gwei, which was the average fee before the EIP-1559 update came out. The average transaction time varied from 10 minutes to the coin's average one minute in accordance with the fees paid for the transaction.

Can EIP-1559 update be the cause of the high fees?

EIP-1559 does not directly charge fees for transactions. The update's purpose was the reduction in the volatility of transaction fees and not their price. But we cannot clearly say that the 650 percent average fee increase was a non-volatile movement either. However, the average gas price for 1,000 blocks has remained around 47 Gwei, which is a common fee for an Ethereum transaction. Most likely, the average fee value was reached due to extremely low fee prices right after the update launch.

The recent Ethereum update was aimed directly at the old fee structure that has proven ineffective and expensive during periods of high load on the network. Previously, both fees and block rewards were given out to miners that then created additional selling pressure on the coin's price. In the updated structure, fees are getting burned while miners only receiving standard block rewards and tips that will be used during periods of high network load.

Currently, more than 4,000 Ethereum were burned in less than 24 hours after the update took place.