Ethereum's EIP-1559 Will Be Released in Upcoming Days: What You Need to Know Before Using It

Arman Shirinyan
EIP-1559 is about to take place on the network. But what does the update mean for miners and general users? 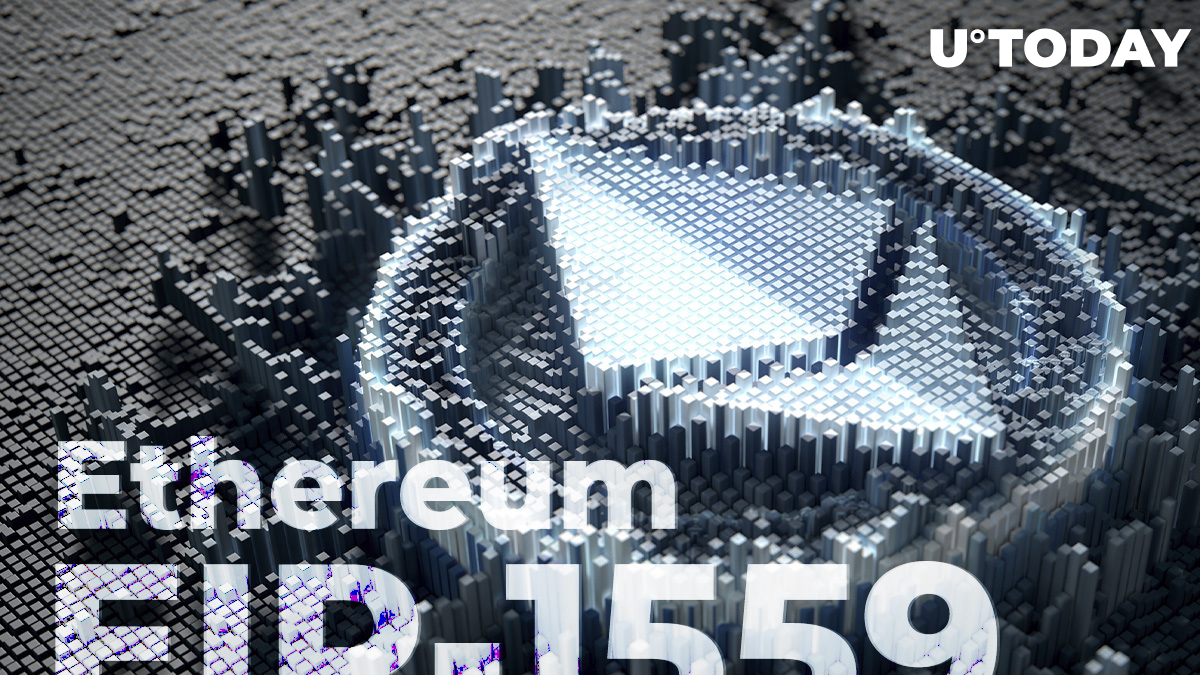 What’s EIP-1559 and how does it change Ethereum?

EIP-1559, or Ethereum Improvement Proposal 1559, is designed to improve the fee mechanism of the blockchain. The new proposal will remove the auction as the main lever of gas fee calculation. Currently, users bid some amount of money for their transactions to be processed by the Ethereum blockchain. The principle at play now can simply be described as “the more you pay, the faster transaction you get.”

The new proposal completely changes the way transactions are being processed on the network by adding a base reward for miners that will allow users to have a more stable fee structure in the network and pay less for transactions. According to the blog section, the current fee structure causes massive overpays due to the inability to make fast transactions without paying 3x times more than the average fee.

What will happen when the network is under a high load?

As mentioned in the FAQ, the base fee will rise as in the current fee structure. But the main difference will be that after the EIP-1559 update proceeds, we will not see a 5-8x gas price increase as we witnessed in high network congestion periods in May thanks to the base fee. In the new fee structure, “tips” will be presented that will act as a reward for miners to push specific transactions through if the network is congested.

Theoretically, yes. Some miners will be able to ignore transactions that are not including a certain amount of tips. In that case, they might lose money from not receiving the base fee, but they will receive additional gains from high tips. However, such a strategy is not in favor of miners. Since they will be missing the majority of transactions that do not include any tips, they will increase other miners’ revenue by giving away the ability to receive money from fees.

How might the hardfork affect the price of Ethereum?

There is no definite answer to this question. On the one hand, the implementation of the base fee will mean more ETH is going to be burnt over time. But on the other hand, miners will receive fewer rewards, which makes Ethereum’s future questionable.

But we cannot deny the deflationary effect discussed by developers in the FAQ that might pump the price of the currency due to a progressive decline in supply via fee burning. The hardfork will most likely take place on Aug. 5. Currently, the Ethereum price is not reacting to the news in any way and is just following general market sentiment.