Here's Why $39,000 Is Most Important Price for Bitcoin

Arman Shirinyan
Similar setup on the first cryptocurrency's chart caused a run to $69,000 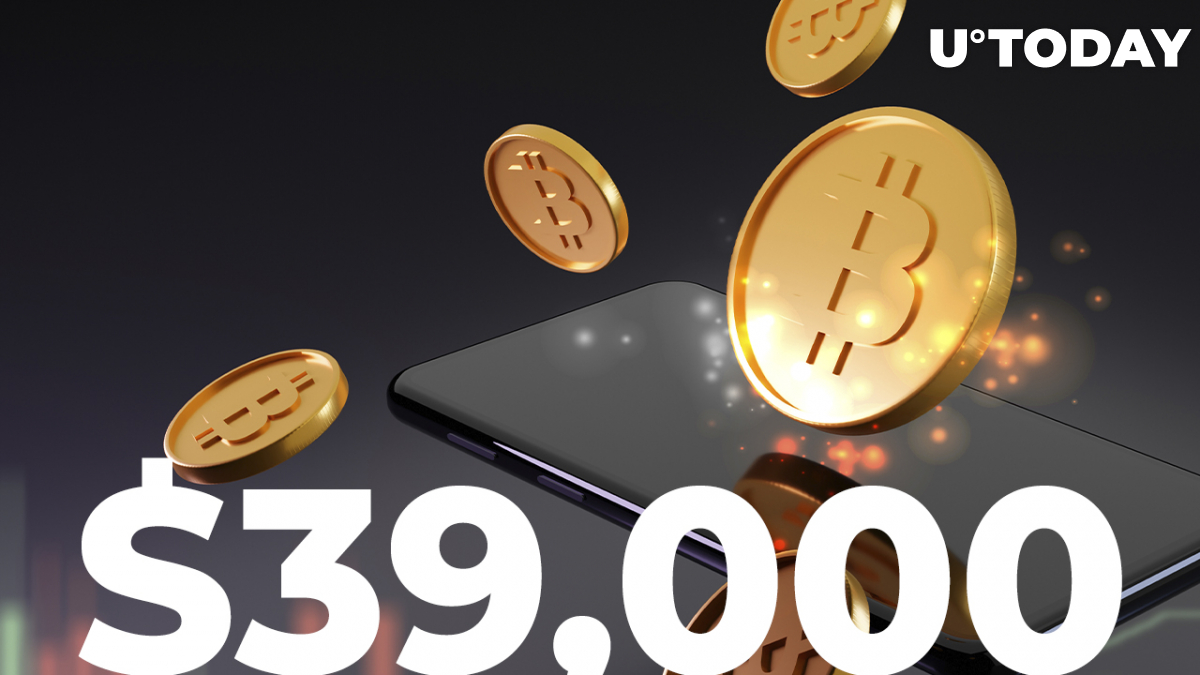 Throughout the trading history of the first cryptocurrency, many analysts and experts have discussed what the "fair price" is for "digital gold." Because of its volatile nature, it was close to impossible to determine at which value traders consider BTC "fair."

With on-chain volume reaching an all-time high at approximately $39,000, we may assume that most of the market, including traders and long-term and institutional investors, consider the price the most fair for Bitcoin.

Why does fair value change?

The main reason for the constant change in the fair value of assets like Bitcoin is the immaturity of the asset compared to commodities like gold or currencies like the United States Dollar.

Besides a constantly changing fair value, Bitcoin's volatility is also an important factor, which becomes a subject for change during the development of the market. The average volatility of Bitcoin has already decreased significantly compared to previous years.

The "old fair value" for the cryptocurrency, or the previous point of on-chain volume concentration, was $3,432, with 5.2% of total Bitcoin supply moved there, which was considered fair value before the bullrun to $69,000.

Following the retrace of the market in 2017, Bitcoin in fact reached $3,400, which was the point of the long-term reversal that allowed the digital gold reach new highs in 2021.