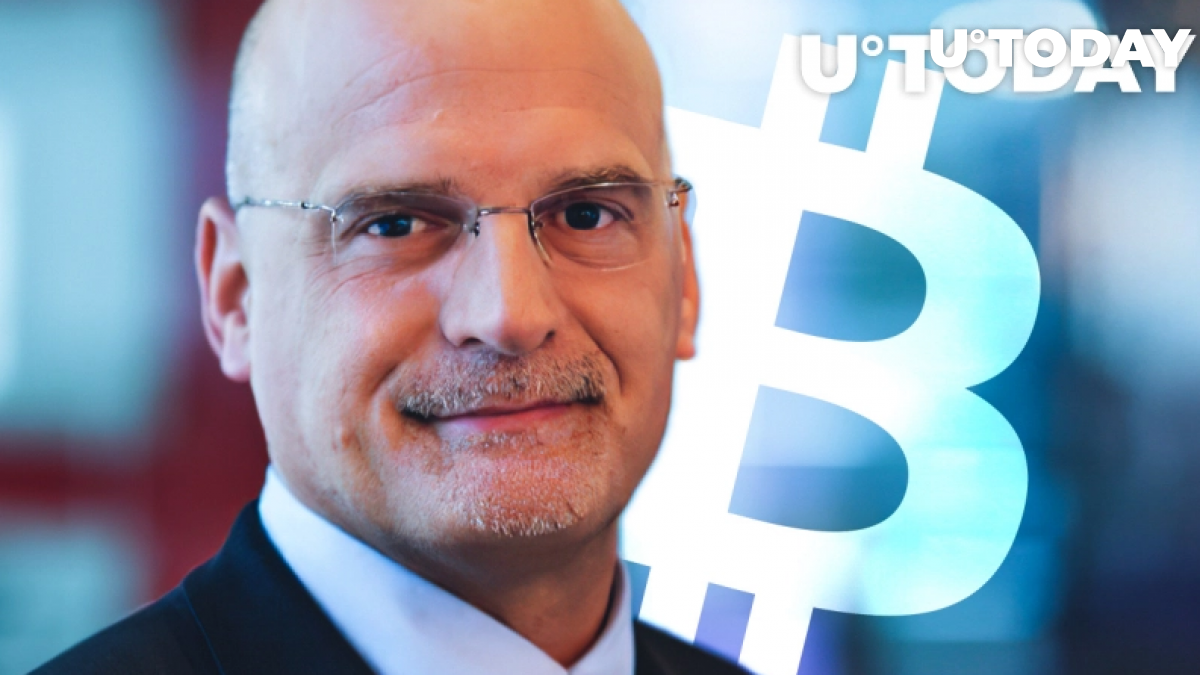 The largest cryptocurrency is down roughly 15% since the start of the year while the Nasdaq is down 20% despite the fact that the former is three times as volatile as the latter.

McGlone believes that this bodes well for Bitcoin as stock market investors are bracing for what appears to be another bear market.

The analyst says that financial markets are currently in a risk-off environment due to the Federal Reserve’s plan to tighten monetary policy.

The Fed is expected to hike the benchmark short-term interest rate for the first time since 2018. The much-anticipated decision will be announced on Wednesday after the meeting of the Federal Open Market Committee (FOMC). Analysts are convinced that the central bank will approve an increase of 25 basis points, but tightening is highly unlikely to stop there.

Related
Microsoft Invests in Ethereum Developer ConsenSys
With U.S. inflation hitting the highest level in forty years, the Fed is ready to aggressively remove its support. Multiple rate hikes are highly likely this year if the issue continues to persist.

McGlone argues that the tightening is not good in the short term. He sees Bitcoin potentially dropping back to the $30,000 support level before it continues grinding higher.

The largest cryptocurrency is currently trading at the $39,000 level on major spot exchanges. It is down 42.49% from the record peak.

As reported by U.Today, McGlone recently said that the Bitcoin price was still on its way to reaching $100,000.