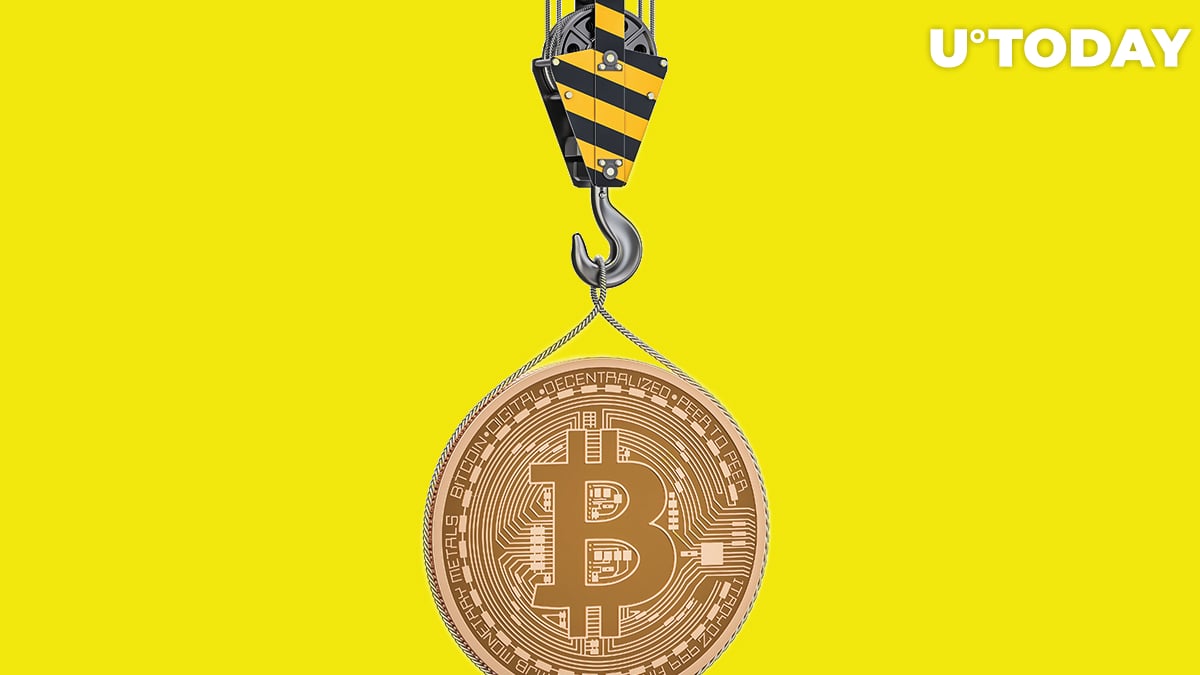 Crypto analytics firm Santiment has noticed a “concerning” lack of token circulation on the Bitcoin network, according to its latest tweet:

Altcoins, many of which had quite a wild run over the past few weeks, are stealing Bitcoin’s luster.

Santiment’s NVT divergence model shows the correlation between the Bitcoin price and the asset’s NVT (network value to transaction ratio).

NVT is calculated by dividing the total value of the whole Bitcoin network by the daily transaction value.

If token circulation is too low relative to Bitcoin’s market cap, it means that the cryptocurrency is overpriced (and vice versa).

The Santiment chart is currently showing a bearish divergence at the $9,200 range, meaning that a potential uptrend could be in store.

Notably, it signaled a bullish divergence about one month ago when the BTC price was sitting at exactly the same level.

Altcoins are to blame

Bitcoin’s subdued price action coincided with the explosive growth of some altcoins that are eating the king’s lunch.

Cardano (ADA) continues to firmly hold to its sixth place, with its market cap being on track to surpass Bitcoin Cash (BCH).
On July 17, Stellar (XLM) also decoupled from Bitcoin following the news about its blockchain being supported by Samsung Galaxy phones.

Bitcoin’s dominance has slipped below 61 percent, its lowest level since mid-February.