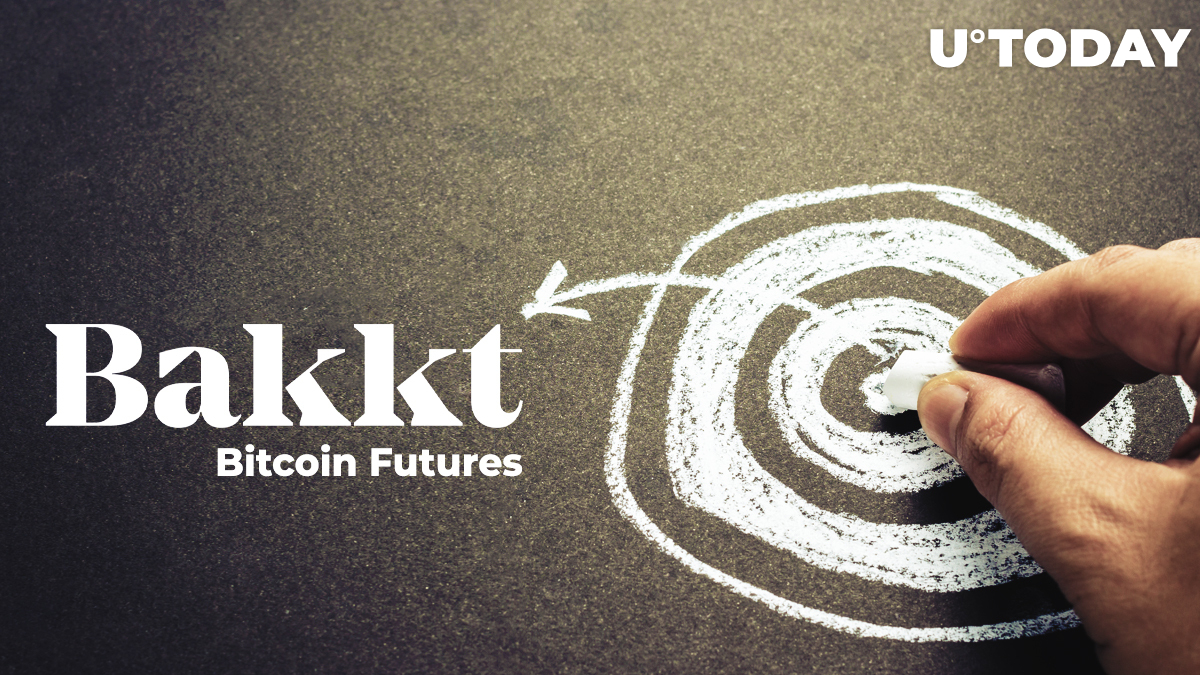 Bakkt, a subsidiary of Jeffrey Sprecher-owned Intercontinental Exchange Inc., traded 18,946 contracts of its cash-settled Bitcoin futures in December, according to the company’s latest tweet. On Dec. 16, it managed to trade as many as 2,224 contracts, which remains the highest daily volume for the recently launched product.

As reported by U.Today, Bitcoin cash-settled monthly futures were rolled out on Dec. 9 at ICE Futures Singapore. Bakkt saw a great demand for the new product right from the get-go with more than 1,250 contracts traded on the first day.

This is a world of difference compared to the lukewarm reception of Bakkt’s physically-delivered futures whose minuscule first-day trading volume of 71 BTC cast a shadow of doubt on the success of Sprecher’s new venture.

Related
Bitcoin Futures Traded on Bakkt See 100x Growth Since September. Is Another Bull Run Near?

Facing off a major competitor

Bakkt also launched its Bitcoin options simultaneously with its futures contracts, thus taking a page out of its parent company’s playbook and diversifying the list of its products. Today, the ICE-backed crypto exchange will face some serious competition in the growing market niche.

CME Group, the leading futures exchange, is expected to launch its options contracts on Jan. 13. According to Bloomberg, CME sees “high anticipation” for the new CME product.