Bitcoin Futures Traded on Bakkt See 100x Growth Since September. Is Another Bull Run Near?

Alex Dovbnya
Bakkt's trading volume have been on a tear as of recently, but does it really matter? 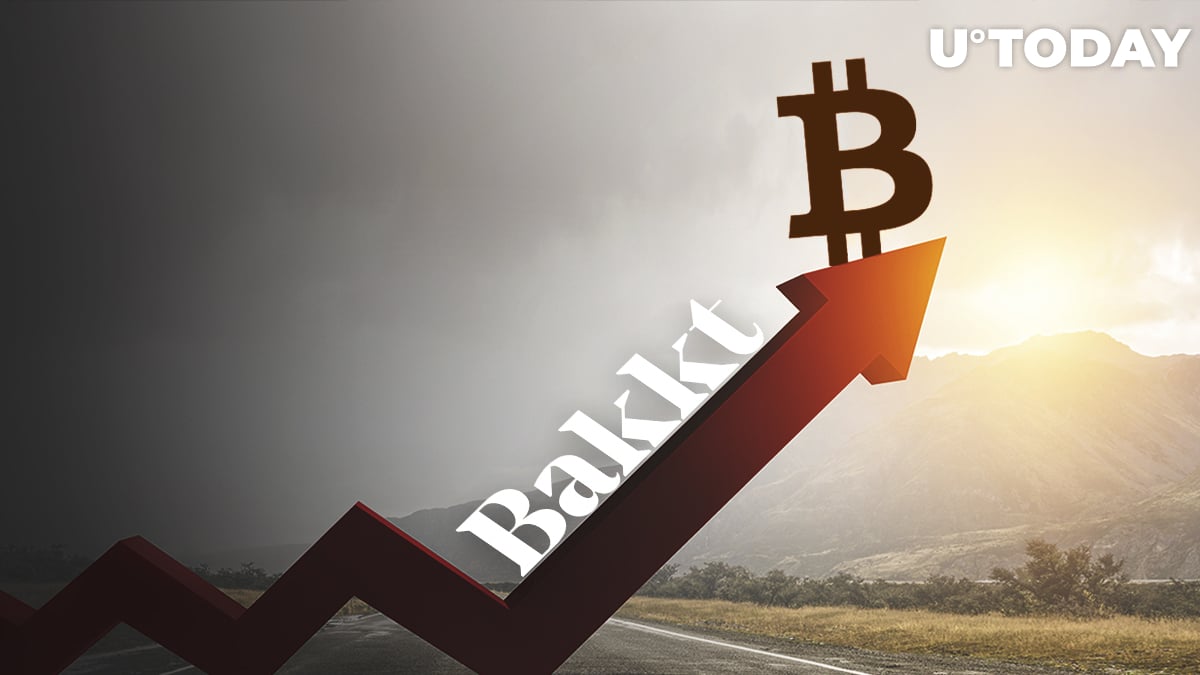 Anyone who dared to call Bakkt a flop now has to eat his words. The ICE-baked Bitcoin futures exchange has experienced 100-fold growth since its its inception in September.

Looks like Bakkt has >100x'd the volume they were doing at the end of September. >5000 BTC today

Starting on a cold note

Bakkt already became a buzzword in the cryptocurrency industry even before its launch. The company, which is backed by New York Stock Exchange owner Jeffrey Sprecher, was supposed to be a game changer since it promised to offer physically-settled Bitcoin futures, a completely new product.

However, Bakkt was off to a cold start after its underwhelming trading volumes dissipated all europhia. As reported by U.Today, a group of JPMorgan strategists even alleged that the company's disappointing launch was to blame for the massive Bitcoin price drop that came shortly after.

Fast-forward to November, Bakkt has already proven that it's not just a fad. As reported by U.Today, its trading volumes have been routinely recording new all-time highs as of recently. On Nov. 27, Bakkt's daily volume reached a whopping 5,671 BTC ($42.5 mln), setting yet another record.

Is this paper trading?

With that being said, crypto analyst Alex Krüger says Bakkt's exploding volume is not necessarily good news for Bitcoin bulls. The thing is, Bakkt's daily futures contracts, which are actually indicative of institutional demand for the top cryptocurrency, have zero volume. It's all just "paper trading", which means that Bakkt is no different from Chicago-based juggernaut CME Group.

Zero everyday, with the exception of two days in September, in which 1 bitcoin was delivered each day.

The more regulated volume, the better. Bakkt's growth is very positive. Yet keep present Bakkt is not that different from the CME. It is almost entirely paper trading.