Yuri Molchan
Over the past 48 hours, malefactors who compromised the wallets of Bitfinex exchange four years ago have transferred more than $52 mln in Bitcoin 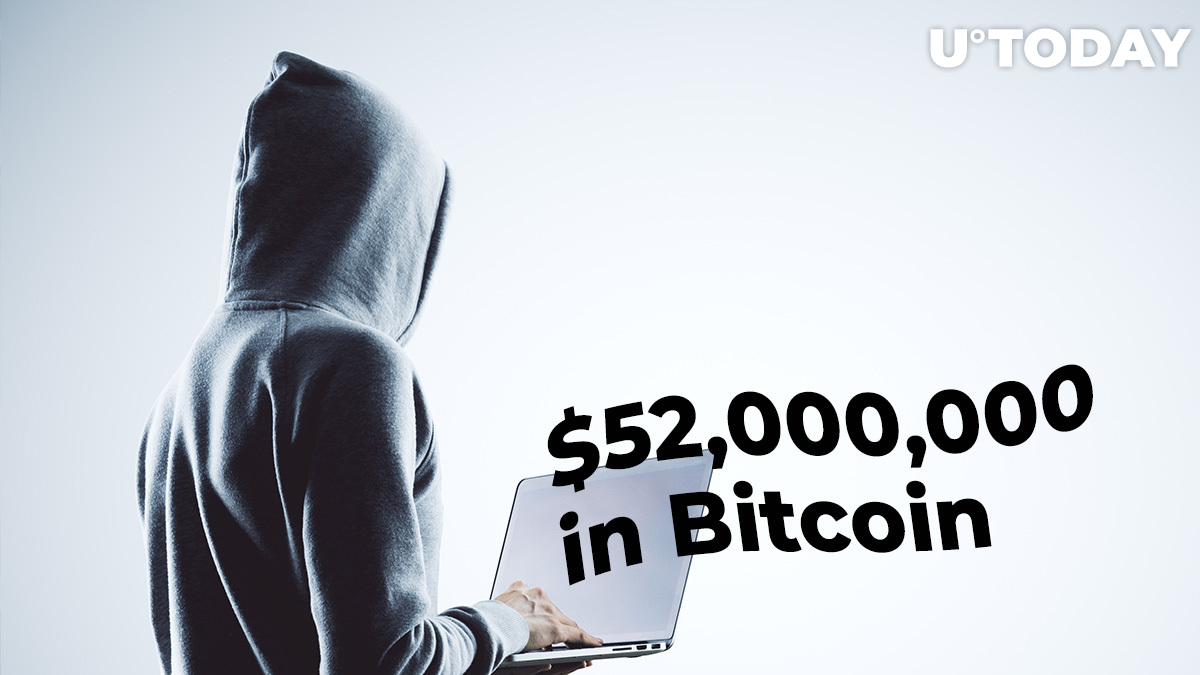 Over the past fifteen hours, Whale Alert spotted around 2,484 BTC transferred by the cyber criminals who attacked the Bitfinex crypto exchange four years ago. That amounts to $26,326,334.

The major Twitter robot that tracks significant amounts of crypto shifted via blockchain noticed a gargantuan sum of Bitcoin transacted on Wednesday and Thursday.

Those two lumps, consisting of a number of transactions, carried more than $26 mln each in the flagship cryptocurrency.

Back then, the cyber criminals managed to lay their hands on $72 mln, totaling approximately 120,000 Bitcoin (at the exchange rate of the time).

Hackers would not negotiate with Bitfinex

Bitfinex's attempts to recover what is left of the stolen funds seem to have failed. CTO of the exchange, Paolo Ardoino, announced rewards to help the company get in touch with those IT gangsters.

A reward was offered to them as well, provided they return the remains of the BTC they got ahold of back then. However, the culprits made no response.