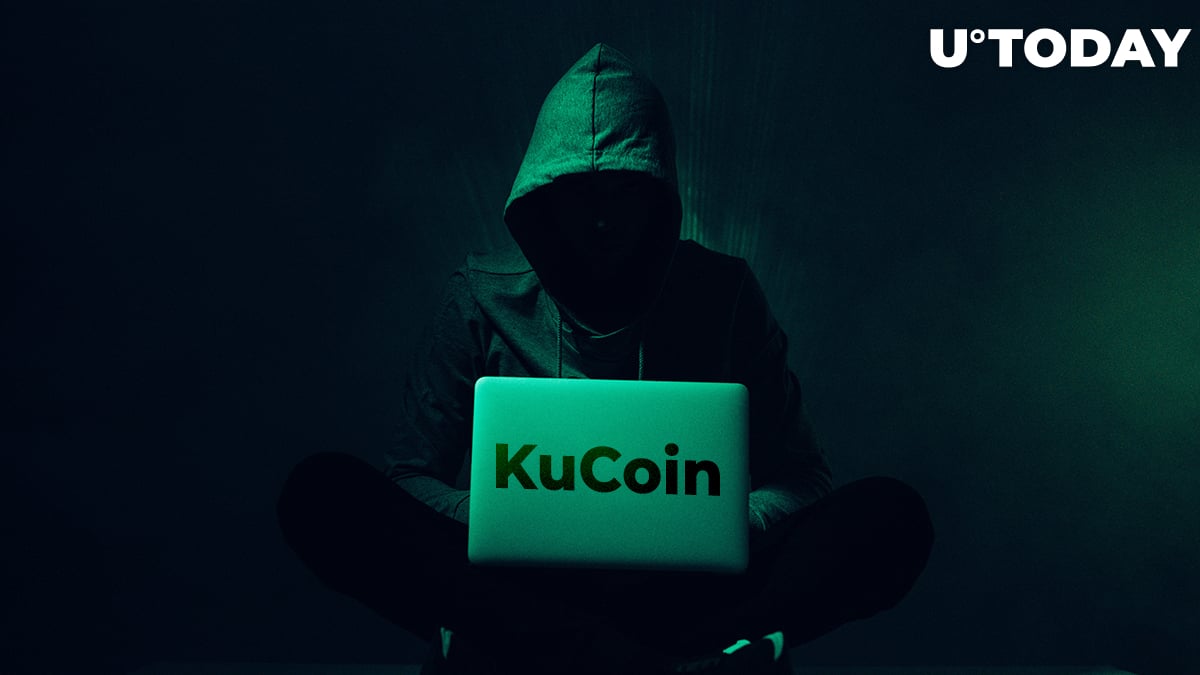 The bad actor has started swapping his ill-gotten OCEAN tokens for ETH on the most popular decentralized exchange.

The OCEAN contract has already been paused by the Ocean team to protect the token's holders:

"As a first action to protect Ocean token holders, we have paused the OCEAN contract. We will update the community with more information in the coming hours."

KuCoin suffered a security breach on Sept. 26 due to the leak of the private keys of its hot wallets.

The Singaporean cryptocurrency exchange lost an estimated $150 mln worth of Bitcoin (BTC), Ethereum (ETH), and ERC20 tokens that also include Ampleforth and Alchemy.

Tether has frozen $20 mln worth of ERC20 USDT tokens that were stolen by the hacker, according to CTO Paolo Ardoino. The largest stablecoin issuer $16 mln more worth of EOS-based USDT tokens as part of the hack. Covesting, Orion, and other protocols have followed suit.

The exchange’s insurance fund will be enough to cover the rest of the losses, according to the exchange’s CEO Johnny Lyu:

“Yes, it’s enough. Starting from early 2018, we have established the insurance fund to deal with unexpected security issues such as this.”

While KuCoin is currently working with Binance, Huobi, and other decentralized exchanges to trace back the stolen funds, Uniswap is shaping up to be a new hotspot for money laundering.

As noted by Gal, the KuCoin hacker has already made OCEAN dip four percent in less than an hour.

The token is currently trading down more than seven percent over the last 24 hours on the Binance exchange.

Considering that the hacker is not done dumping OCEAN, Gal claims that he could crash it hard due to the token’s low liquidity.

Bitcoin, which was not deterred by the $150 mln yesterday, is trading down 0.66 percent today.