Yuri Molchan
Whale Alert has spread the word that the hackers who stole $72 mln from Bitfinex in 2016 have made several transactions, transferring slightly more than $7 mln in Bitcoin 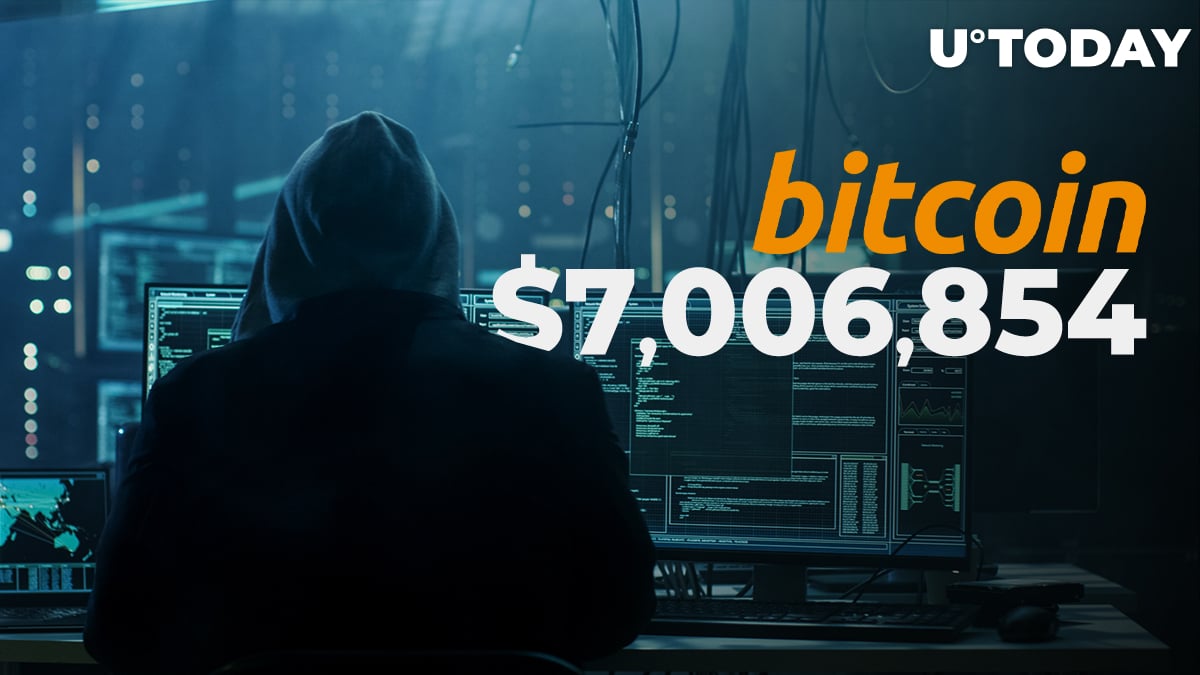 The major Whale Alert bot that tracks down large crypto transactions has spotted four transfers on the Bitcoin chain bearing slightly over $7 mln worth of BTC. This money is part of the crypto that hackers stole from the Bitfinex exchange in August 2016.

Whale Alert posted details of four transactions initiated by IT criminals who attacked Bitfinex servers in early August 2016 and got away with around $72 mln in Bitcoin and other crypto.

Now, they have moved 620.3 Bitcoins between their wallets ($7 mln); that is one tenth of the total amount they stole four years ago.

Earlier this year, as reported by U.Today, the Bitfinex attackers had already moved $9,312,749, splitting that gargantuan sum into four transfers.

The fact that the hackers have been moving the stolen funds around quite actively this year is likely due to the growth of Bitcoin's value. Since the start of the year it has surged from $7,247 to the current level of $11,321, having reached a high above $12,000.

As reported by U.Today recently, the mastermind of the infamous Twitter hack and his two sidekicks were arrested last Friday.

Using social engineering techniques, they managed to change the passwords of forty-five top-tier accounts (out of the 130 total they targeted). The hackers then rolled out a Bitcoin scam from the compromised accounts and managed to gain $117,000 in BTC.

However, when the chief of the operation—17-year-old Graham Ivan Clark—was arrested and a bail of $750,000 was set for him, data emerged that he had already been holding $3 mln worth of Bitcoin.