Growth for Gold This Year Is Blocked by Bitcoin: Bloomberg's Top Analyst

Yuri Molchan
Bloomberg's chief commodity strategist, Mike McGlone, believes that old-guard gold will have a hard time growing this year on charts due to resistance and Bitcoin 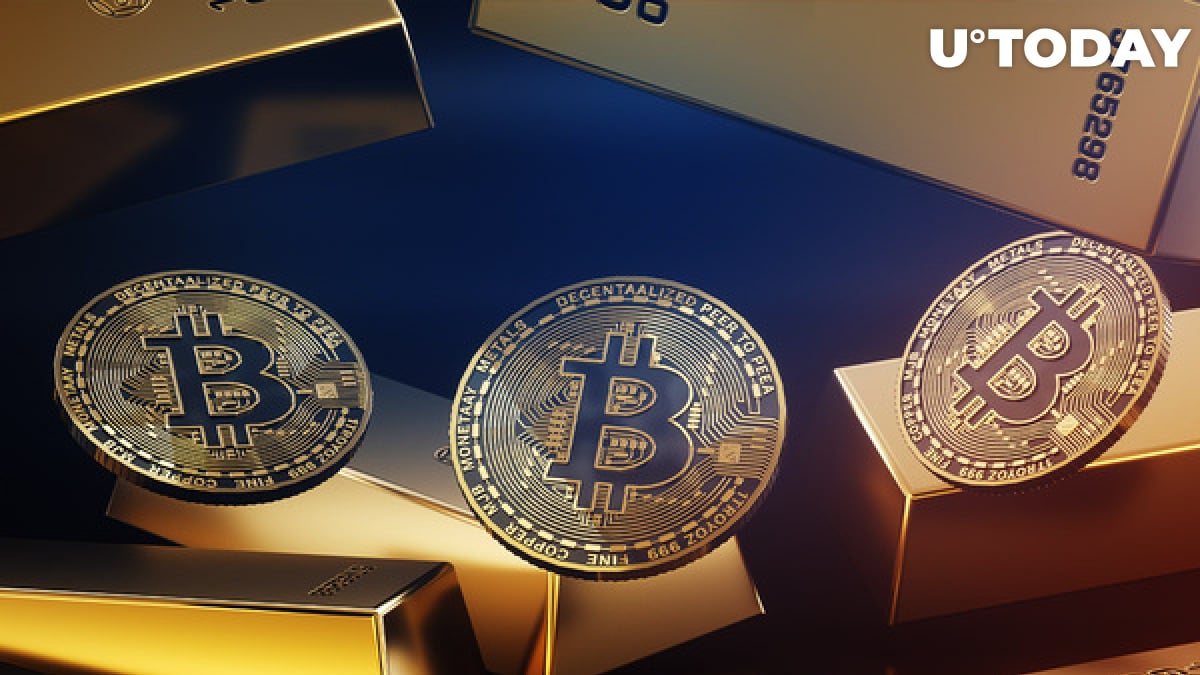 Mike McGlone has shared the technical outlook for gold versus Bitcoin, stating that the yellow metal is likely to get "ready for a nap" versus the young asset, Bitcoin.

Bitcoin is an obstacle for gold's increase this year

The chief commodity analyst of Bloomberg has tweeted that, even though gold may recover in March, it is likely to enter an "extended rest period" before long.

The obstacles for gold's growth this year will be "good resistance and relative new-comer Bitcoin."

Bitcoin is outpacing gold as a store of value

As reported by U.Today earlier, McGlone also tweeted that, since 2017, investors have been more attracted to Bitcoin than gold.

Thus, the flagship cryptocurrency has been accelerating in pushing gold aside as a store of value.

Vocal Bitcoin critic and gold lover Peter Schiff, however, believes that investors who are young and inexperienced now will, in the future, prefer gold—even if Bitcoin is still around.

However, Peter Schiff's son, Spencer, has made Bitcoin the only asset in his portfolio and even sold silver shares to obtain more BTC.

More companies are putting Bitcoin on their balance sheets

Recently, following the example of Square and MicroStrategy, more institutional investors have been buying Bitcoin as a store of value.