Bitcoin Is Accelerating in Replacing Gold as Store of Value: Bloomberg's Mike McGlone 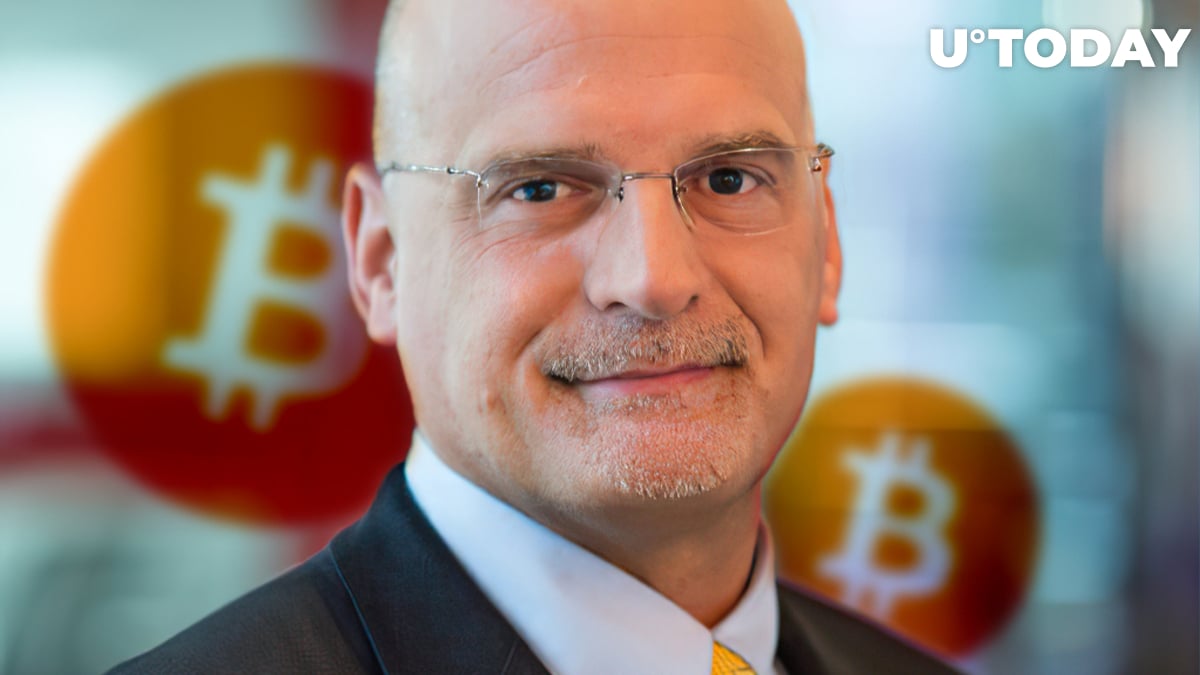 Bloomberg's prominent expert, Mike McGlone, has taken to Twitter to share that, according to his data, investors are quickly switching from buying gold to buying Bitcoin, preferring it as a store of value.

The precious metal that has been around for thousands of years will always remain in jewelry and coin collections, he says, but Bitcoin is taking over as an inflation hedge.

"Digital gold is pushing aside the old guard"

Mike McGlone shared a screenshot of a chart showing that, since 2017, investors have been more and more frequently choosing Bitcoin over gold when it comes to selecting a store of value.

The total trading volume of Bitcoin versus gold is much higher at the moment, the chart says, compared to the overall known BTC holdings versus gold.

Related
Bitcoin May One Day Be Worth Millions of Dollars: Norwegian Oil Mogul

After reaching an all-time high of $2,049 in August 2020, the precious yellow metal has been declining, while Bitcoin has been rising.

Last fall, BTC exceeded the $11,000 level and has not been below it since.

BTC surged to $51,000 after the U.S. Senate approved the $1.9 trillion stimulus program to support the economy and slow down the recession. However, by now the flagship cryptocurrency has rebounded a little.