Bitcoin May One Day Be Worth Millions of Dollars: Norwegian Oil Mogul

Yuri Molchan
Norwegian oil magnate has come out strong in favour of Bitcoin, while Goldman Sachs plans to relaunch its crypto trading desk 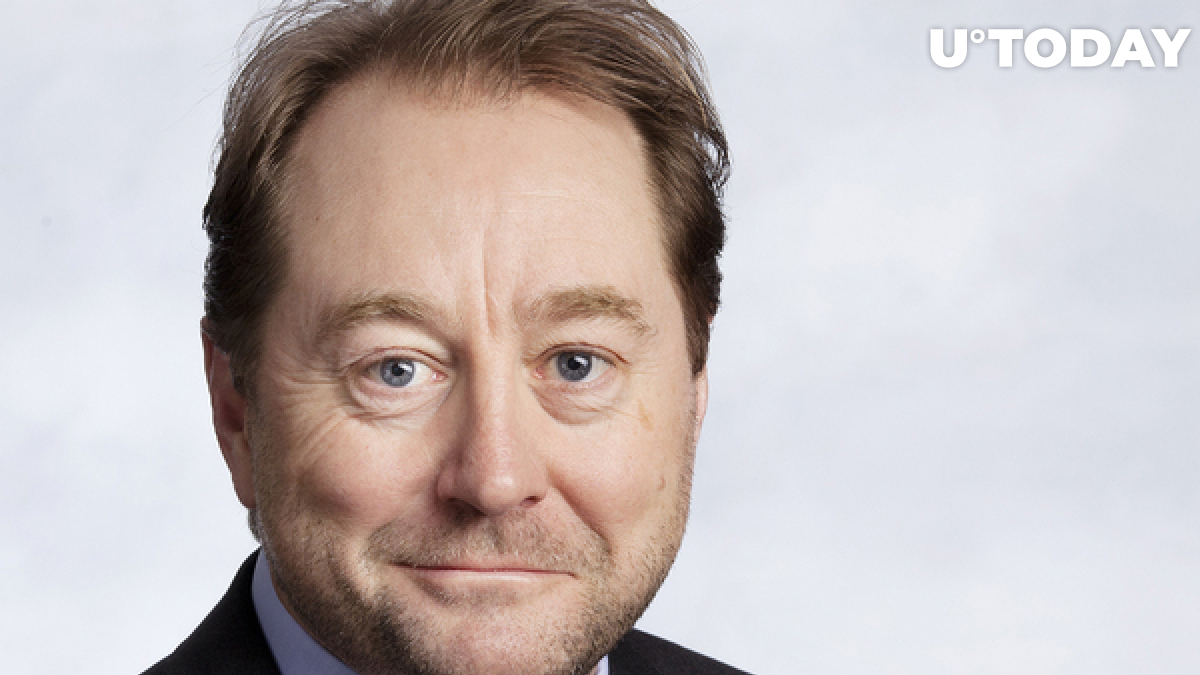 He stated that BTC could be the best mode of protection against the disruption faced by the finance industry and central banks.

"Bitcoin may one day be worth millions of dollars," Inge Rokke

A new company called Seetee AS will work with crypto and plans to buy $58 million in Bitcoin for a start.

The billionaire said in a statement that Bitcoin may go down to zero. However, it can also become the "core of a new monetary architecture."

He also believes that one day, the flagship cryptocurrency may cost "millions of dollars."

He believes that the finance sphere is going to radically change in the near future, along with fossil fuels.

What the company will do with Bitcoin

Seetee AS will start investing in Bitcoin and initiate partnerships with major players in the Bitcoin community. It also intends to start Bitcoin mining and invest in innovative projects and companies related to blockchain.

Bloomberg has also shared that Goldman Sachs analysts see a massive demand for crypto assets from financial institutions in the near future, so the banking giant intends to restart its crypto trading desk.

A lot has changed since 2017, and now financial institutions are seeing a surging demand for crypto. He confirmed the rumors that Goldman Sachs is working to restart its crypto trading desk, saying that it will be "quite narrow initially" and will focus on crypto futures, similar to CME Group.