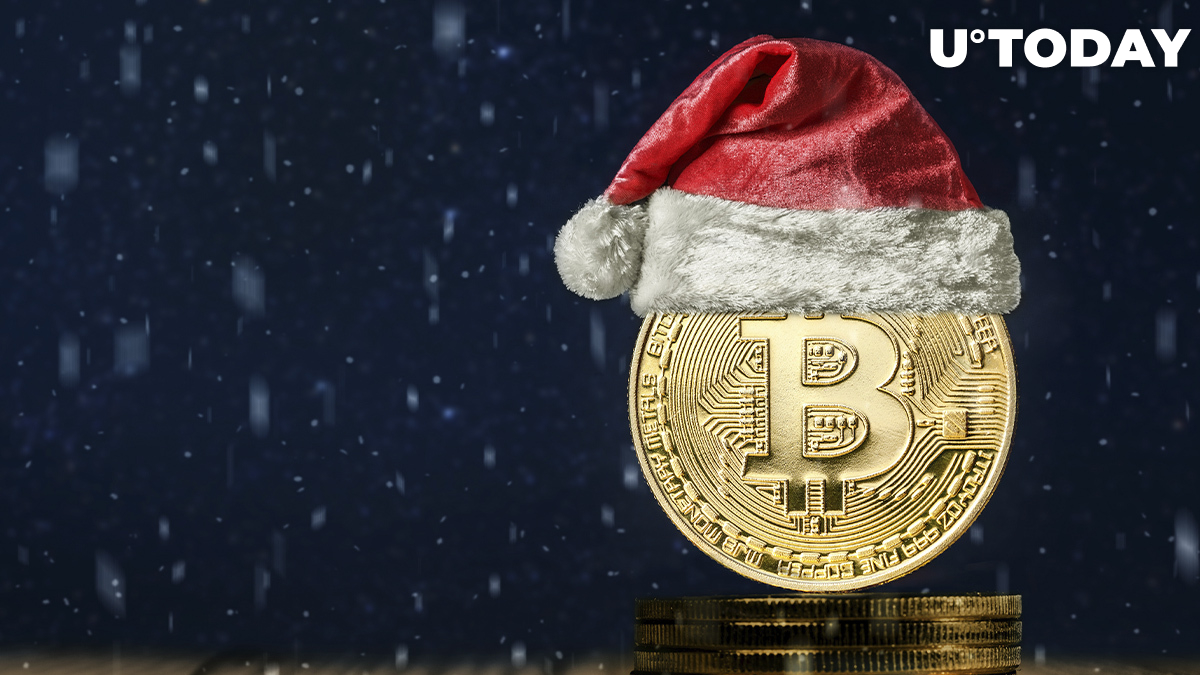 The CEO of U.K.-based exchange CoinOne, Danny Scott, has taken to Twitter to share the figures showing how the exchange rate of Bitcoin has been changing in the course of 10 years and what it looked like every year on Christmas Day.

Bitcoin going up and down by each new Christmas Day

Bitcoin has been gradually rising since 2010, starting from merely $0.25 on Christmas Day of that year.

However, during these past 10 years on this holiday, Bitcoin demonstrated more than just rises. The price dropped by almost half between 2013 and 2014: from $682 to $319.

This year, Bitcoin has been rallying since October after receiving massive ongoing cash inflows from financial institutions, such as MicroStrategy and Grayscale Investments, and numerous billionaires and banks—including JP Morgan—changing their stance on Bitcoin and calling it digital gold.