Yuri Molchan
Top commodity expert at Bloomberg again talks about Ethereum, this time saying that it benefited from the Musk-Dorsey conference dedicated to Bitcoin 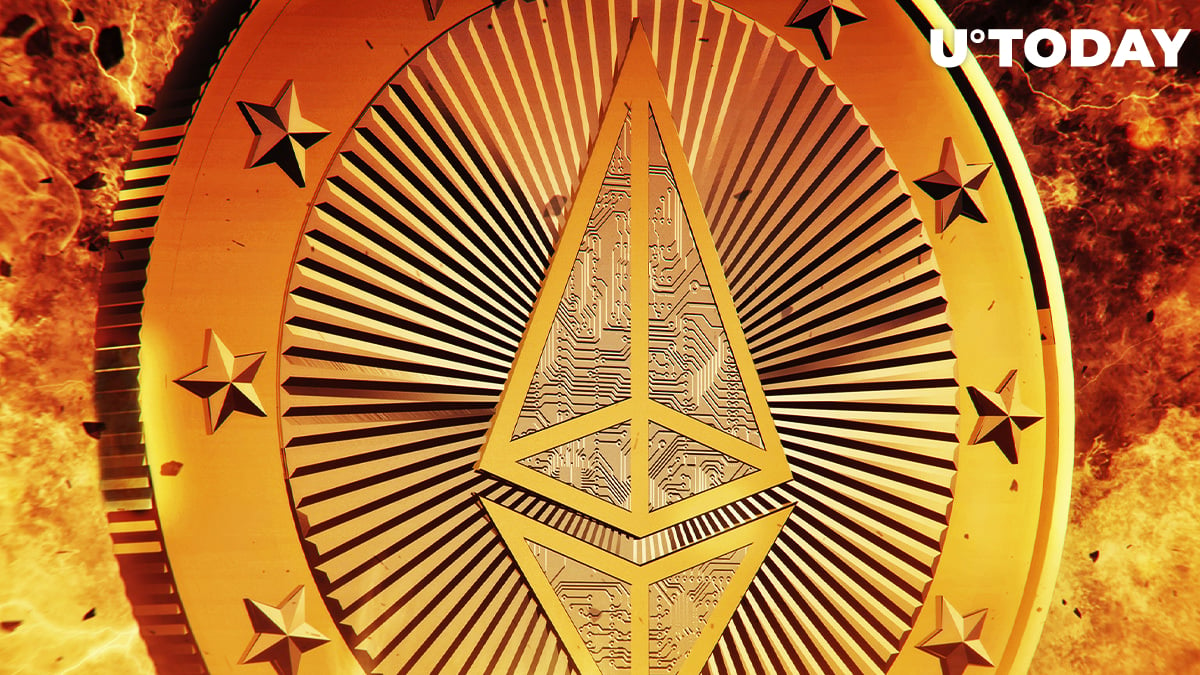 The chief commodity strategist of Bloomberg, Mike McGlone, has taken to Twitter to mention Ethereum, the second-biggest cryptocurrency by market cap, and the coin that he believes may outpace Bitcoin in the future by market cap.

As Bitcoin has been rising and recovered close to the $40,000 level, Ethereum has been following suit since Wednesday of last week, when the B-Word event between Elon Musk and Jack Dorsey took place on Zoom and ETH managed to restore itself above the $2,000 mark.

McGlone wondered if Ethereum has become B-Word's Bitcoin event winner. He also shared his take on the outcome of the discussion that touched on not only the flagship crypto but also Ethereum. Elon Musk admitted to owning Bitcoin and some Ethereum and Dogecoin.

Is #Ethereum B-Word's #Bitcoin Event Winner? $2,000 Base-Building:
Gold appears increasingly naked if not paired with Bitcoin, and a takeaway from the B-Word conference is Ethereum joining that mix. pic.twitter.com/RRfOe9zr7x

Related
Ethereum Held by Whales Has Fallen to Its Lowest Volume since 2015: Santiment

He wrote that Ethereum is "joining that mix" of gold and Bitcoin and shared a chart that shows ETH's rise closely following that of BTC.

Previously this year, McGlone tweeted that Ethereum is as revolutionary to the fintech industry as Bitcoin is to gold.

The chief commodity strategist of Bloomberg does not favor one or the other, BTC or ETH. He seems to bet on both, believing that Bitcoin is on track to hit $100,000 per coin.