Ethereum Held by Whales Has Fallen to Its Lowest Volume since 2015: Santiment 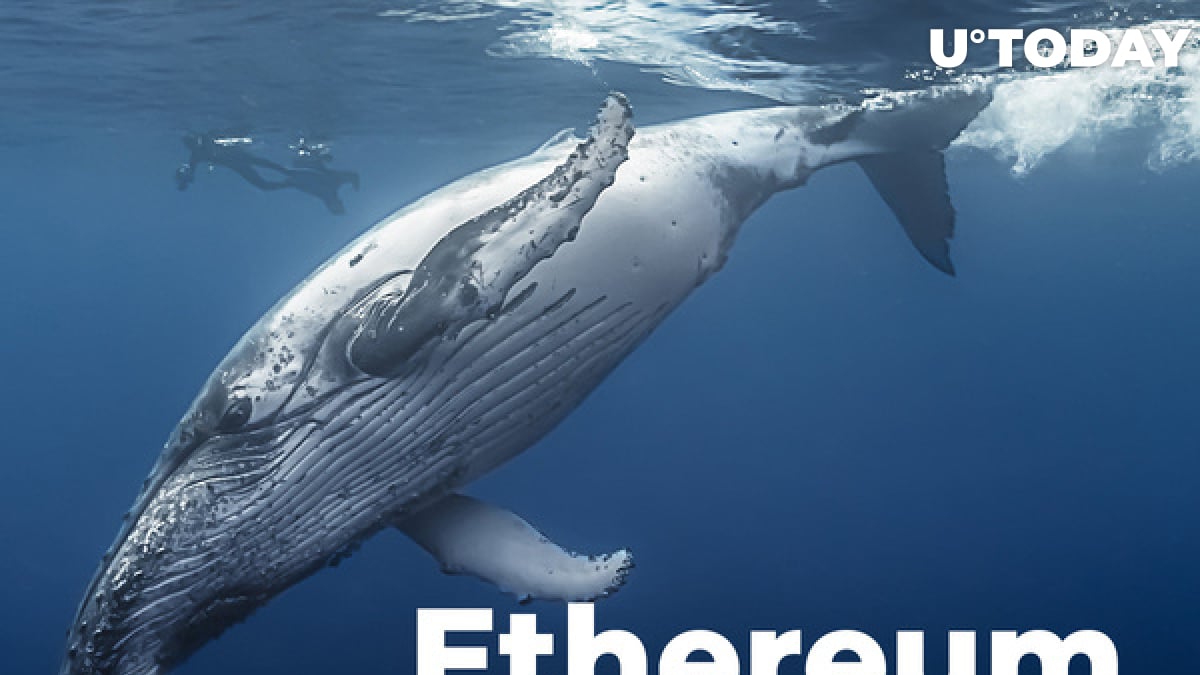 More specifically, the report says that the 10 largest OTC Ethereum addresses now control the biggest volume of this digital currency in the last five years.

By the end of last week, 21.3 million coins were under the control of such major players. Whales currently control more than 20 percent of ETH of the total altcoin supply, the researchers stressed.

But on the other hand, as a result of aggressive accumulation, the volume of Ether placed by whales in exchange wallets on their side has fallen to its lowest level since 2015 (4.66 million ETH).

? #Ethereum's top 10 non-exchange whales are adding on to their holdings, as their 21.3M $ETH held this week established a new 5-year high. Meanwhile, top 10 exchange whales recently hit a low of 4.66M $ETH, the lowest since ETH's 2015 inauguration. https://t.co/EbZkHLvM7A pic.twitter.com/ahYenJcegW

Note that the ETH outflow trend, which has dominated for several weeks in a row, led to a rise in the price of the altcoin.

Thus, during Asian trading, the exchange rate of Ether reached $2,360. This is the highest value since July 7. The capitalization of the second cryptocurrency increased by 8.64 percent to $275.134 billion during the day.

It is worth adding that as early as last week, the Santiment team drew attention to another surge in the activity of the so-called "Ethereum whales."

Large investors have been buying the drop since the beginning of the summer. According to the most recent data, wallets containing between 10,000 and one million ETH have accumulated a total of 60.52 million coins.

Tonight, strong bullish momentum broke through the bears' defenses at 2,200 USD. Buyers will try to renew the July high, which was set on July 7 around the $2,410 level.