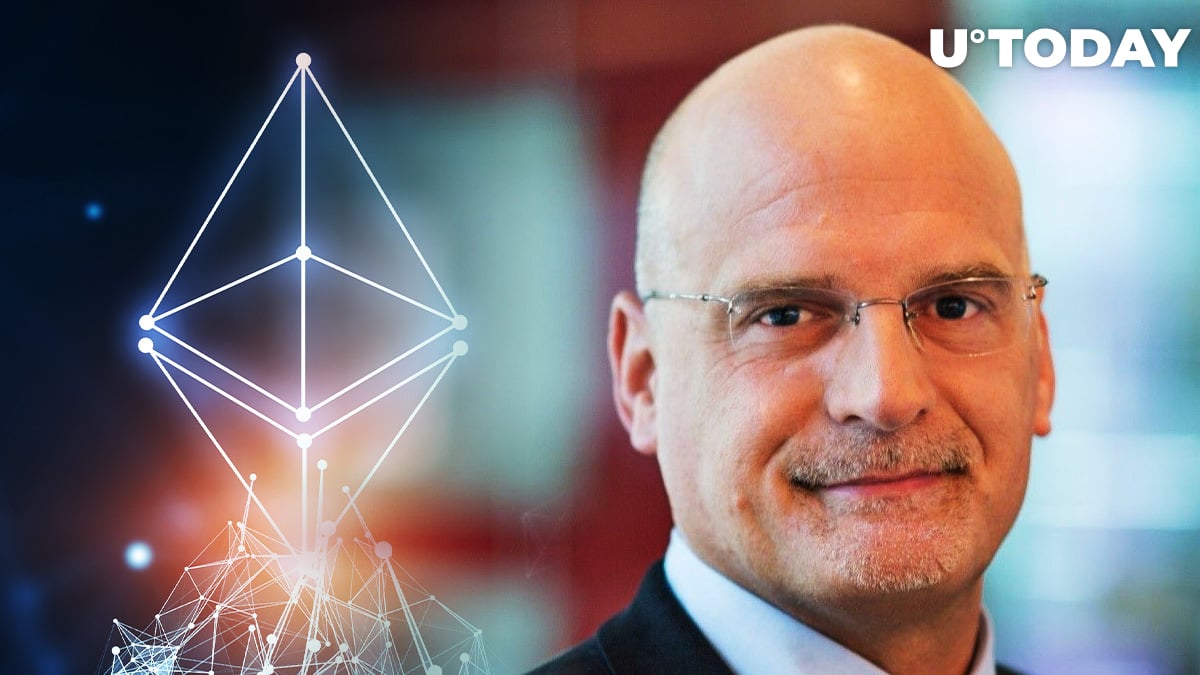 Chief commodity expert of Bloomberg, Mike McGlone, has taken to Twitter to share his take on the second-largest cryptocurrency, Ethereum, regarding its future impact on fintech and a potential victory over Bitcoin.

"Ethereum is to fintech is what Bitcoin is to gold"

He has tweeted that Ethereum is surpassing traditional fintech in a similar way as Bitcoin surpasses gold as a store of value. Besides, investors' allocation of funds from their portfolio to Ethereum are becoming justified since, McGlone added, Ethereum's potential is growing so as to leave behind Bitcoin's market cap value.

The second-biggest blockchain platform and its native crypto are leading the way in the world's switch to digital technologies, which is happening rapidly, McGlone believes.

As per a chart shared by the chief commodity strategist of Bloomberg, Ethereum blockchain's market share is growing. McGlone now calls Ethereum a BI commodity.

In the meantime, preparations for the launch of Ethereum 2.0 and a switch to the proof of stake (PoS) algorithm continue. As reported earlier today, the total amount of ETH locked in the Ethereum 2.0 deposit contract by validators has reached a new all-time high of over five million Ether (13.7 billion USD).

Proof of stake (PoS) allows validators to vote for decisions to be implemented on the platform and receive staking profits depending on the amount of ETH they have staked in the deposit contract. Every validator has to stake at least 32 ETH ($87,907).