Arman Shirinyan
Great milestone for Ethereum to be reached shortly, and here's how it might affect the market 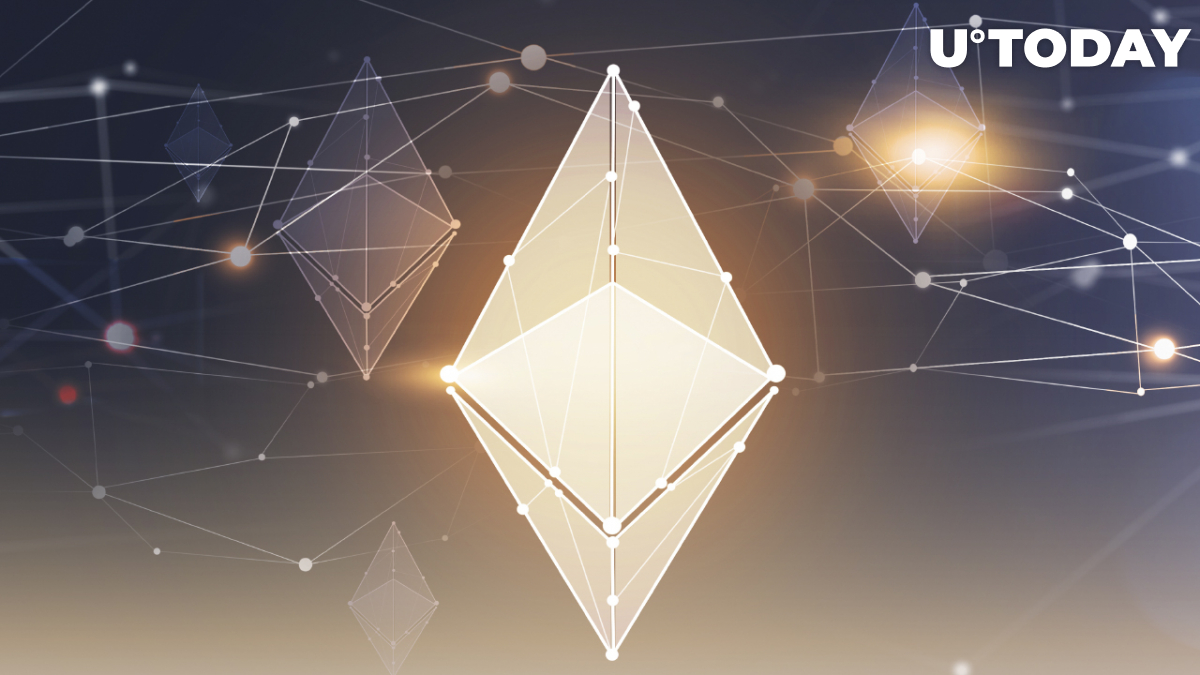 One of the main things fueling the ultimate bullrun on Ethereum is the burning mechanism that takes a large portion of ETH coins out of circulation and creates conditions in which the asset becomes deflationary.

For now, thanks to the mechanism presented in the EIP-1559 update, more than 930,000 Ethereum coins have been burned and disappeared. With the increased usage of the network, investors will soon see one million burned coins in total.

The current burn rate is at around 12,000 coins per day. At the same pace, the network will see the millionth coin being burned in the next 4-5 days. Due to a strong market correction, Ethereum lost 10% of its value, which also resulted in a drop in the value of the burnt coins.

How coin burn affects the market

With the high burn rate, Ethereum might enter a state of supply shock when the price of an asset rapidly changes due to the coin's inability to balance between supply and demand.

The situation is getting worse due to skyrocketed exchange outflows, which indicate that traders are not willing to sell their holdings and prefer to store them somewhere else.

Most cryptocurrency analysts note that long-term investors hope to see Ethereum reaching the status of a deflationary asset, which means that it will face the circumstance in which more coins are being burned than issued.