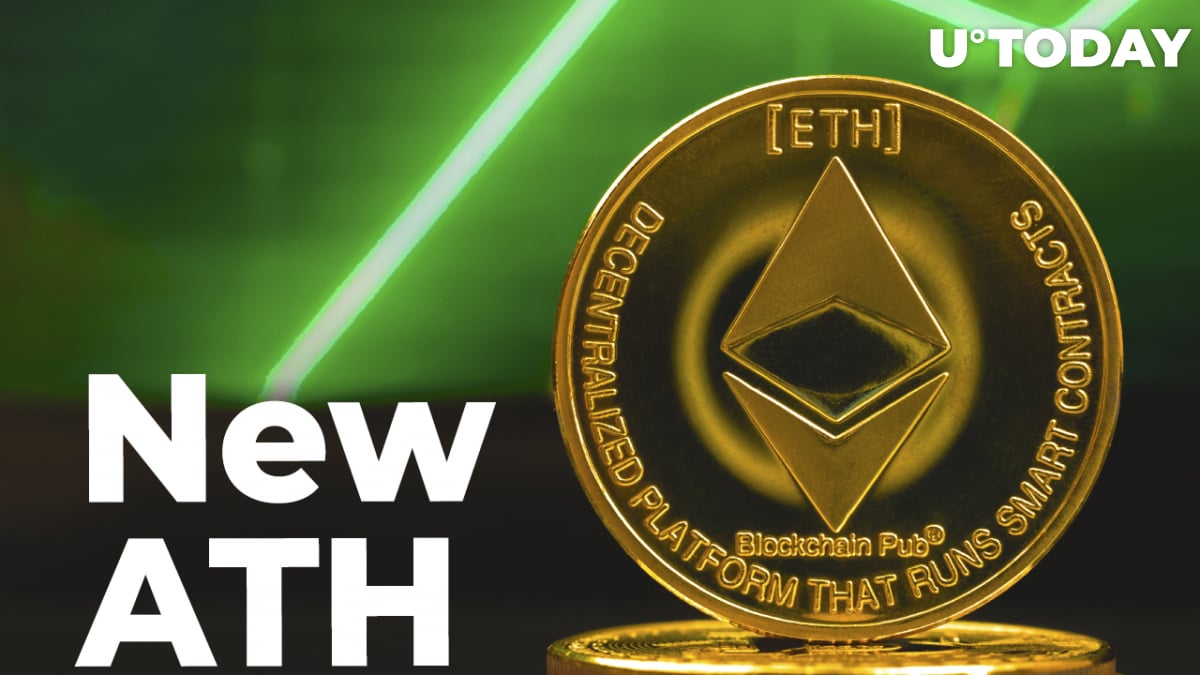 Ethereum's 70% run, which began back at the beginning of October, has unfortunately concluded with the global cryptocurrency market correction that hit the industry at the start of the week. But according to on-chain data, large players are more than happy to increase their positions with a discount.

According to the Ethereum exchange outflows indicator, traders and investors are currently moving their funds aways from exchanges at rates never seen before. The volume on the indicator reached more than $100 million, which is the record for the Ethereum network.

The previous ATH was reached in the middle of the year—in summer. After a correction hit the market, Ethereum lost 55% of its previously gained value. The bearish cycle was followed by increasing exchange inflows, which indicate the presence of selling power.

Once the market started to recover, exchange outflows started to rise, with Ethereum holders deciding to hold to their positions rather than selling them. According to the current data, traders have not yet started to sell their holdings, which might be a strong positive signal for the market.

How the market reacts to the dip

While some experts call it a top for numerous reasons, including the execution of large selling orders coming from the Ethereum Foundation—which was considered an ultimate local top indicator—market sentiment does not seem to enter the panic stage.

A 9% correction on Ethereum, according to on-chain data, is tied to the technical condition of the market, which was considered overbought after 48 days of growth.