India to Launch First Version of CBDC Next Year 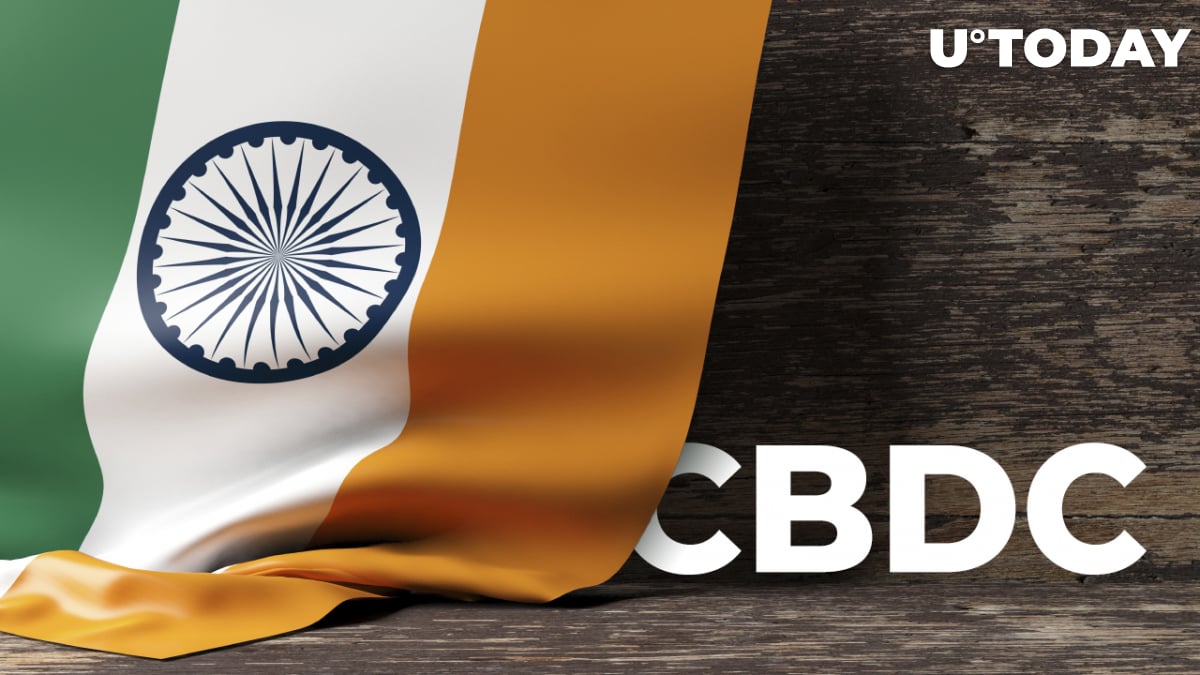 The Reserve Bank of India is preparing for the launch of its first central bank digital currency in the first quarter of next year, according to central bank officials, Reuters report.

The pilot project could be launched by the first quarter of the next year, according to P. Vasudevan, chief general manager of the RBI Department of Payment & Settlement.

Central bank digital currencies are digital assets tied to the official currency of a country, or basically a digital version of a fiat currency. In the case of India, its CBDC will be called a digital rupee and tied to the national currency rupee.

Previously, the central bank was planning the soft launch of its first CBDC by December, but due to the absence of an official timeline or a roadmap committed by the Reserve Bank of India, the launch was postponed.

Currently, the bank is looking forward to addressing existing issues and underlying problems tied to the launch and maintenance of the first prototype of the CBDC. The implemented practices will be used from now on—that is why the regulator will take its time to create the best possible solutions for the realization of the initial concept.

Related
Here's How Your Crypto Gains Might Be Lost, Reserve Bank of Australia Warns

Currently, existing issues and areas of research are the validation mechanism, the segmented use of digital currency and proper scaling. In comparison to already existing stablecoins on the cryptocurrency market, the Indian bank should be ready for a much wider area of usage and greater network load.

Vasudevan said the RBI was examining various issues related to which segment the CBDC should target, wholesale or retail, the validation mechanism and other issues, including distribution channels.