Alex Dovbnya
The SEC says it hasn’t taken an official position on Bitcoin and Ethereum, and the latter might not be out of the woods just yet 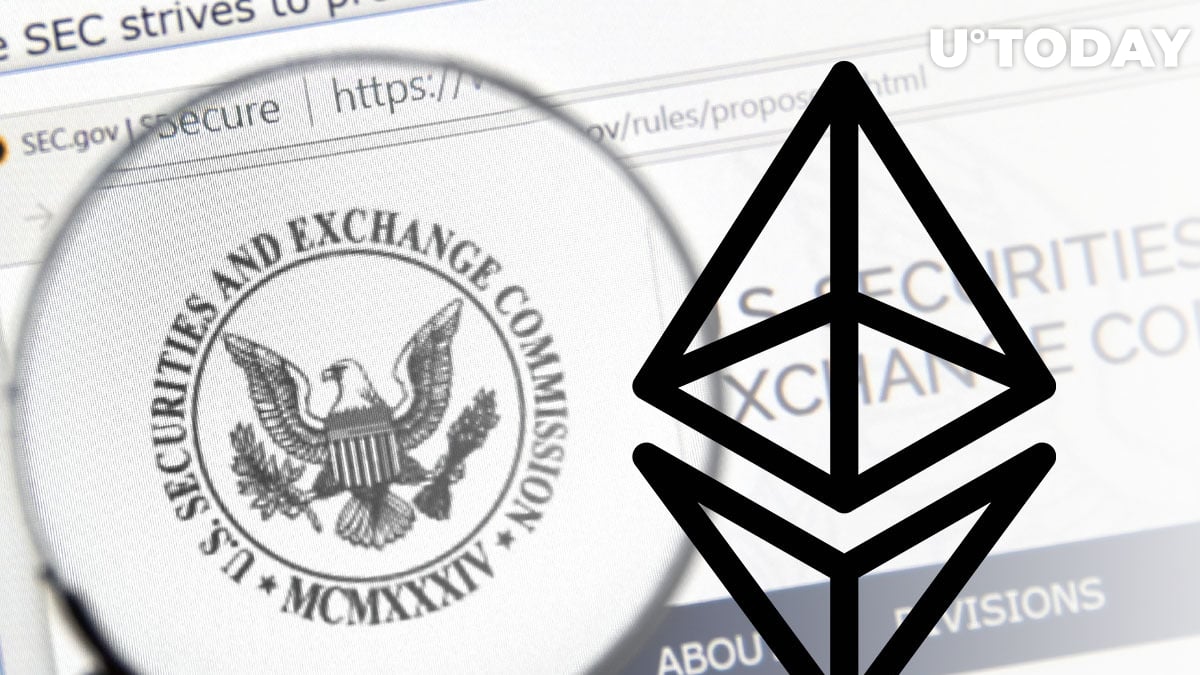 During a recent conference with Magistrate Judge Sarah Netburn, Dugan Bliss, senior trial counsel at the U.S. Securities and Exchange Commission, said that the agency hasn’t taken an official position on the regulatory status of Bitcoin and Ethereum:

While former SEC chairman Jay Clayton has repeatedly stated that Bitcoin is non-security, there is much less regulatory certainty surrounding Ethereum.

Bill Hinman, the former director of the SEC's Division of Corporation Finance, made a passing statement about Ether sales and offers not being securities transactions just months before the end of his tenure in 2018.

Now, there was a speech by a high-ranking person who said that to him that's what it looked like but there has been no action letter, no enforcement action, none of the official ways in which the SEC takes a position on that matter that has occurred.

However, incoming SEC chairman Gary Gensler clearly stated that both Ether and XRP were "non-compliant securities" in an interview with the New York Times:

There is a strong case for both of them — but particularly Ripple — that they are non-compliant securities.

Notably, Gensler confirmed that he viewed Bitcoin as a commodity during his recent congressional hearing:

So I think at the SEC it’s really to the extent somebody is offering an investment contract and security that’s under the SEC’s remit and exchanges that operate there. […] If not, it’s a commodity as Bitcoin has been deemed.

Unlike Bitcoin, Ethereum pre-mined a substantial portion of coins before holding its initial coin offering (ICO).