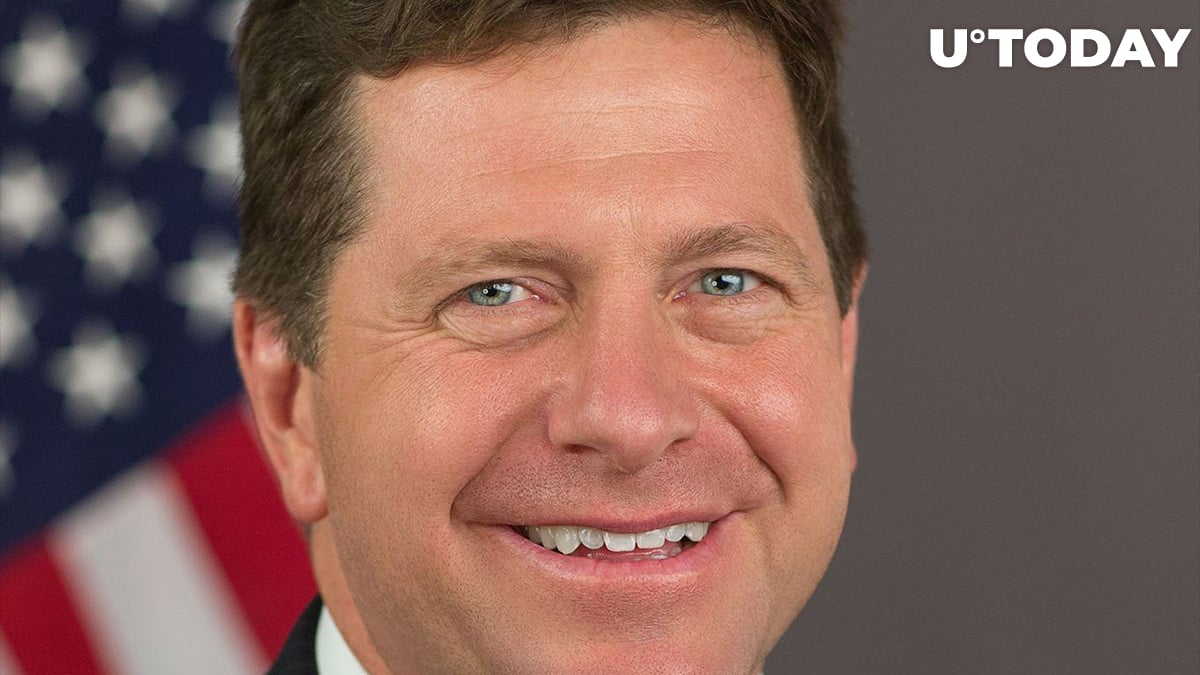 During an interview with CNBC, Jay Clayton, the former chairman of the U.S. Securities and Exchange Commission, said that Bitcoin was determined to not be a security even before he spearheaded the agency:

Bitcoin was decided to be not a security before the time I got to the SEC. Therefore, the SEC's jurisdiction over Bitcoin was rather indirect.

Back in April 2018, Clayton clarified that Bitcoin was not a security in his first public comment on the matter during a congressional hearing:

A pure medium of exchange, the one that’s most often cited, is Bitcoin. As a replacement for currency, that has been determined by most people to not be a security.

In June 2018, William Hinman, the former director of the SEC's division of corporate finance, also stated that Ethereum, the second-largest cryptocurrency, also did not have to be regulated as a security.

Clayton's most recent comments come as Ripple is demanding Bitcoin and Ethereum documents from the SEC to find out how exactly the agency came to the conclusion that these two assets were not securities. A telephonic conference has been scheduled for April 6 to discuss the defendant's motion to compel.

The SEC, in turn, states that Ripple-affiliated XRP is fundamentally different from Bitcoin and Ether because of its centralized nature.

As reported by U.Today, the SEC obtained an email from an investor that allegedly proves that the blockchain company was perfectly aware of the aforementioned distinction.

According to Clayton, the fact that Bitcoin does not fall under the SEC's purview does not mean that it does not have to be regulated.

The 54-year-old attorney expects both domestic and international regulations "will come":

Where digital assets land at the end of the day—will be driven in part by regulation both domestic and international, and I expect that regulation will come in this area both directly and indirectly.

Last week, Clayton got hired by Bitcoin-focused One River Asset Management as an advisor after securing a leadership position at Apollo.