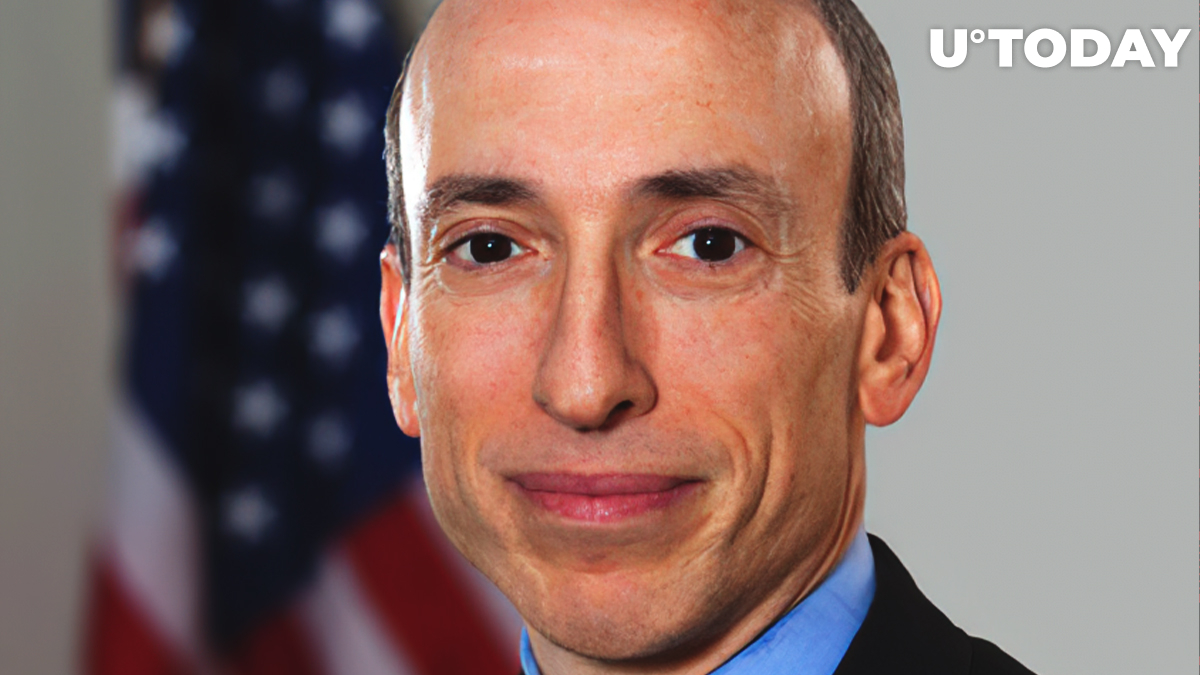 Gary Gensler, President Joe Biden's pick to spearhead the U.S. Securities and Exchange Commission (SEC), has cleared a major hurdle, with the Senate Banking Committee voting to confirm his nomination.

The panel voted 14-10 in favor of the nomination of the former chairman of the Commodity Futures Trading Commission (CFTC).

Gensler will now have to face the full Senate for a final vote.

As reported by U.Today, the potential next SEC boss called cryptocurrencies a “catalyst for change” during his Senate confirmation hearing that took place on March 2.

At the same time, he also stressed the importance of protecting investors.