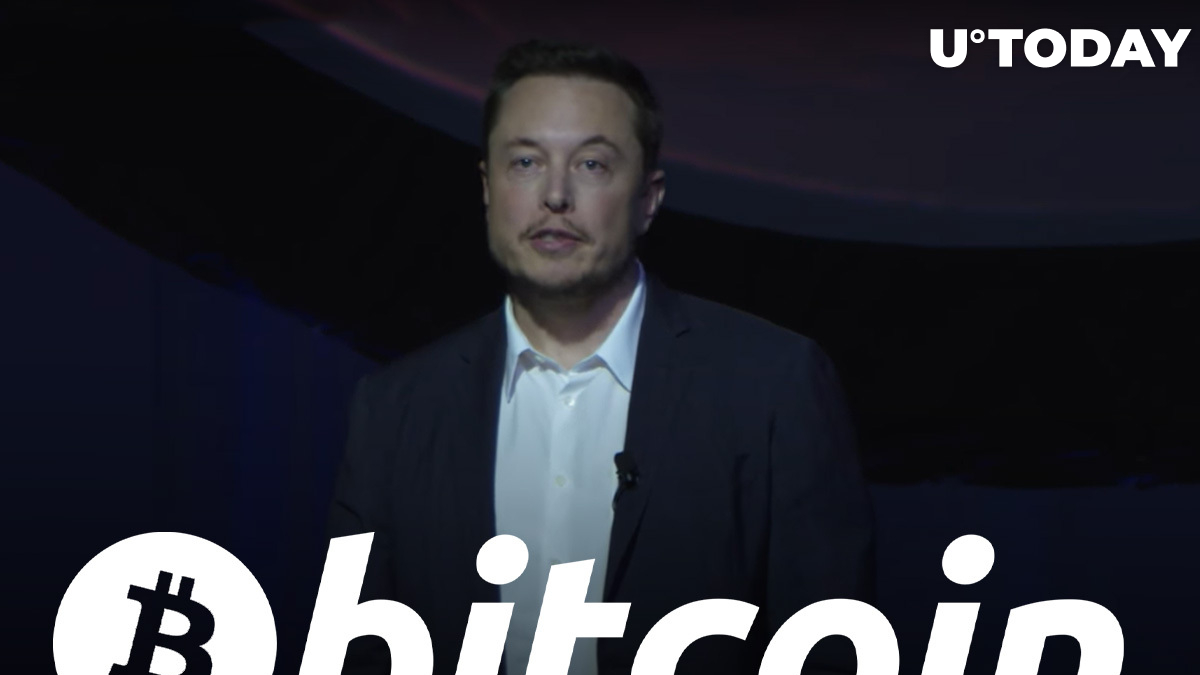 After Elon Musk posted his tweet to join the line of celebrities who support Britney Spears in her case against conservatorship, as was covered by U.Today previously, he received a comment from Twitter user @Crypt0men.

Musk “singing” in a falsetto-voice

The latter asked Musk to resume shilling Bitcoin and sent him a drawing of Musk, animated and singing a song of a Russian pop singer Vitas known for his extremely high-pitched voice.

The centibillionaire has clearly enjoyed this joke and posted two “rofl” emojis in response.

These days, Elon Musk prefers to post memes about Dogecoin only and pump this meme-token on his Twitter page.

Chinese crypto news outlet 8BTC has offered a conception of "Bitcoin Musk Age" that lasted five months, while the man supported the flagship cryptocurrency, and "the post-Musk age" that has arrived now. Bitcoin is currently "stronger than ever", according to their tweet.

#Bitcoin 's 'Musk Age' lasted for 5 months. Now we are here at the 'Post Musk Age'. Stronger than ever. pic.twitter.com/7bcJkRtOL6

Musk keeps pumping DOGE but without much success now

Last time he published a Harry Potter movie meme about the Mirror of Erised. This magic artifact shows one’s deepest desires. What it showed in Musk’s photoshopped meme was several large consecutive green candles for DOGE.

However, the more memes Musk publishes the more tired the crypto community seems to grow of them. After several recent tweets of Musk about DOGE, the coin’s price moved only around 2 percent.

A prominent crypto critic from Bloomberg TV, Joe Weisenthal, recently wrote that Musk’s funny tweets about Dogecoin have stopped helping to push its price up.