Yuri Molchan
Major Bloomberg TV host, who likes to slam Bitcoin and cryptocurrency overall, has tweeted that DOGE no longer rises to Elon Musk’s tweets about it 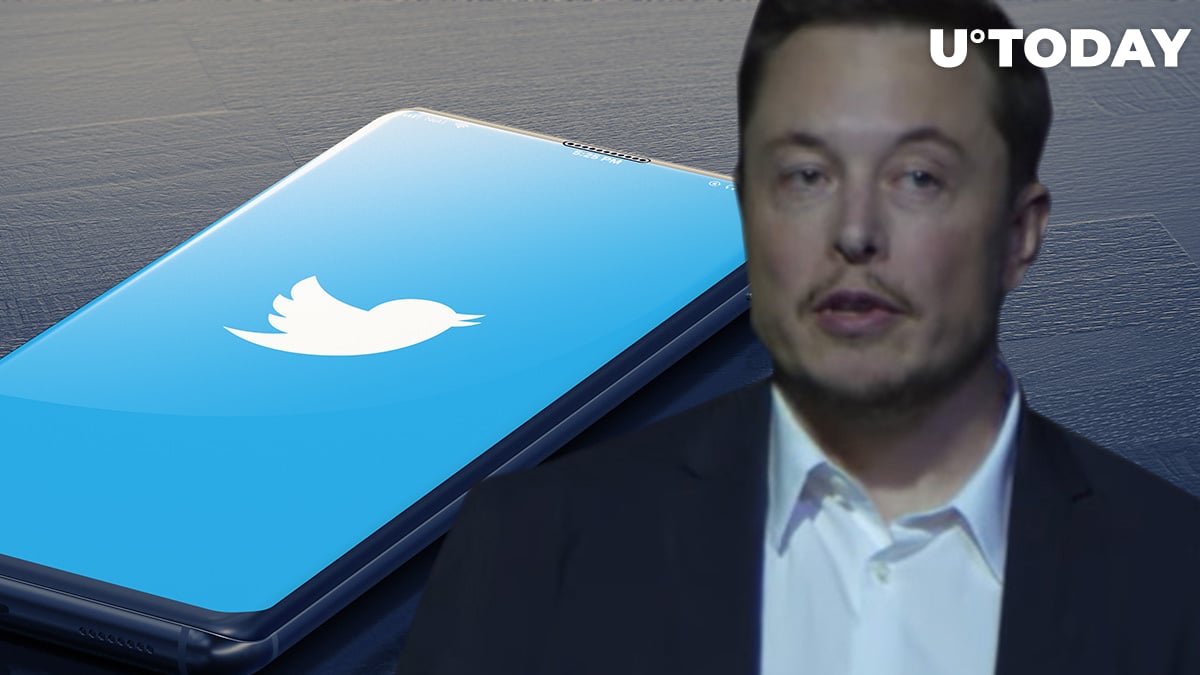 Joe Weisenthal from Bloomberg TV, a prominent crypto opponent, has tweeted that Dogecoin does not grow based on Elon Musk’s tweets any more.

He referred to the tweet that the head of Tesla and centibillionaire Musk posted earlier today, where he published a Godfather meme about the code failing to work at the runtime.

Another DOGE tweet followed which many on crypto Twitter thought to be peculiar to put it softly.

Unlike Musk’s previous tweets, where he published memes about Dogecoin or the Shiba-Inu dog or called himself “The DogeFather”, this time the DOGE price moved just an inch up – 2 percent.

At the time of writing, the major meme-coin remains in the red, according to the data provided by CoinMarketCap.

Dogecoin has both an army of fans and investors and an army of those who believe the meme-coin is nothing but a joke and a bubble that rises fueled by hype, mainly spread by Elon Musk.

Among the latter, there are many Bitcoiners who do not recognise Doge as an investment tool.

Earlier today, Elon also admitted that Dogecoin cannot be mined on the Dojo supercomputer for training neural networks that Tesla is working on now.

He apologized for any confusion his previous tweet “Dojo 4 Doge” may have made in the crypto community.