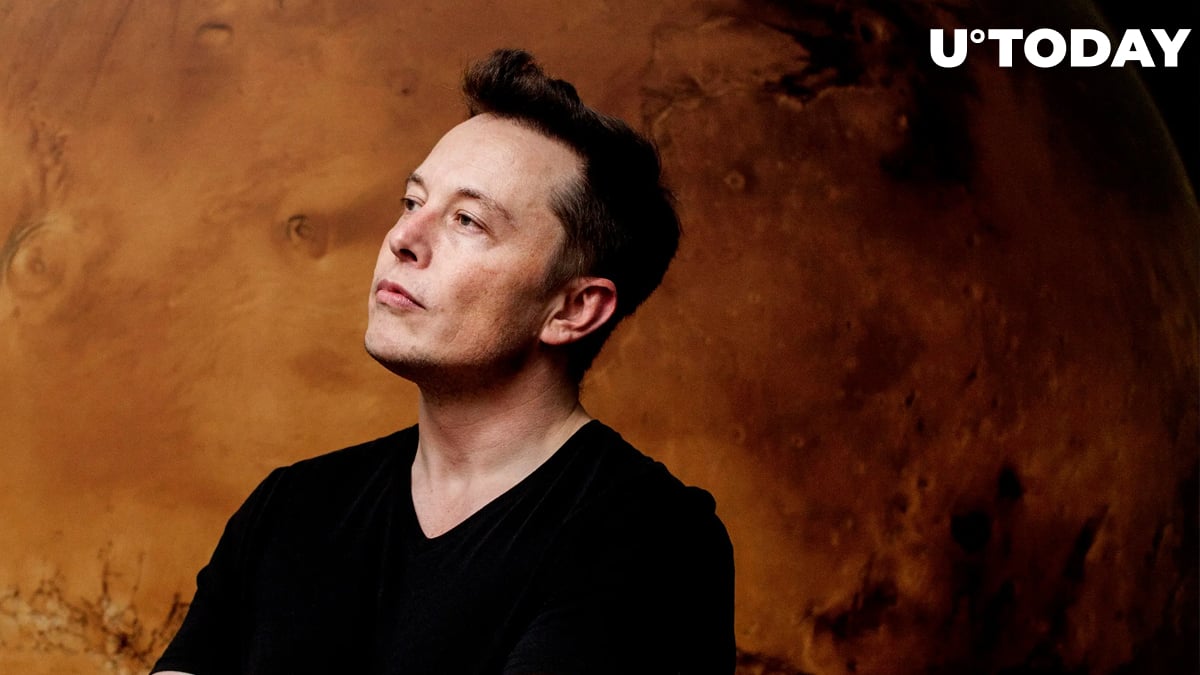 The CEO of Tesla and the man with the highest net worth in the world, Elon Musk, continues his morning DOGE discussion.

Earlier today, he poured criticism on the uneven wealth distribution of Dogecoin and encouraged crypto whales to sell their coins.

Now, Musk has tweeted that he is actually prepared to pay whales if they void their accounts. Some commenters under the tweet have assumed that Musk offers to take large DOGE amounts off the hands of whales who currently hold the coins.

Some are also criticizing Musk for impacting the price of DOGE negatively and manipulating the market with his tweets.

Earlier, Elon Musk referred to DOGE as the crypto of the people and the future currency of the Earth.

It is an open question whether Musk himself owns any DOGE or Bitcoin—despite him openly tweeting that he supports both coins.

Also, on Feb. 8, Tesla announced that it had allocated a jaw-dropping $1.5 billion into Bitcoin and, since then, this investment has risen 40 percent.