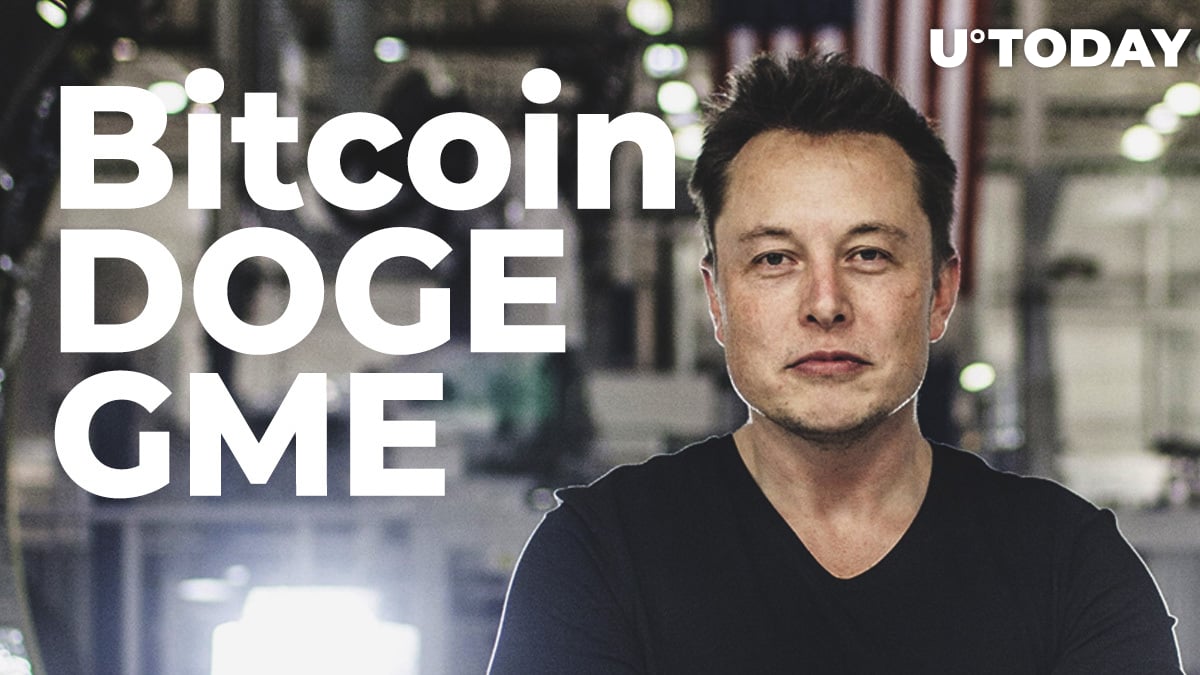 A recent CNBC article states that Elon Musk’s tweets have moved Bitcoin, GameStop, Etsy and other markets recently. As for Bitcoin, it happened only yesterday.

Investors start calling on regulators to step in and get this looked at.

Tesla CEO seems to have been able to move whole markets very recently. Bitcoin, GameStop are on this list.

After Musk changed his Twitter bio to “Bitcoin” on Friday, the major cryptocurrency surged over 20 percent – from the $32,000 level to around $38,566.

This brought a wave of speculations that Musk had acquired Bitcoin (in the past, he only admitted to owning 0.25 BTC) and that Tesla and/or SpaceX are likely to add BTC to their balance sheets soon enough.

However, after that monstrous rise, a correction followed, taking Bitcoin down to the $35,000 area.

Musk also promoted shares in the CD Projekt, the producer of a computer game called Cyberpunk 2077. This tweet pushed the price 12 percent up.

Analyst from Freetrade, Dan Lane, pointed out that Musk can move the market “while attacking what he sees as unnatural market forces in short-selling.”

“VideoWeek” podcast host Vincent Flood stated that Musk’s tweets can have awful results for retail investors, while he and his friends only get richer.

Former marketer for Google Rich Pleeth stated that Tesla CEO can “enrich himself with one tweet.”

A few years ago, he also made DOGE price rise after tweeting about this coin and hinting that it was his favourite.

While Musk seems to be doing for certain company shares what John McAfee did for ICOs and cryptocurrencies by pumping them with tweets, the aforementioned experts believe it is time that regulators looked into the matter.

A VC investor from London Hussein Kanji believes the SEC would be perfect for this job.

According to the article, the securities and exchange commission declined to comment if it was concerned about Musk impacting price of shares by tweeting about them.

In the past, Musk has already had issues with the SEC – for tweeting about Tesla shares. It happened back in 2018, Musk then was going to take Tesla private at $420 per share. He and the company had to pay a $20,000,000 fine to settle it with the regulator.