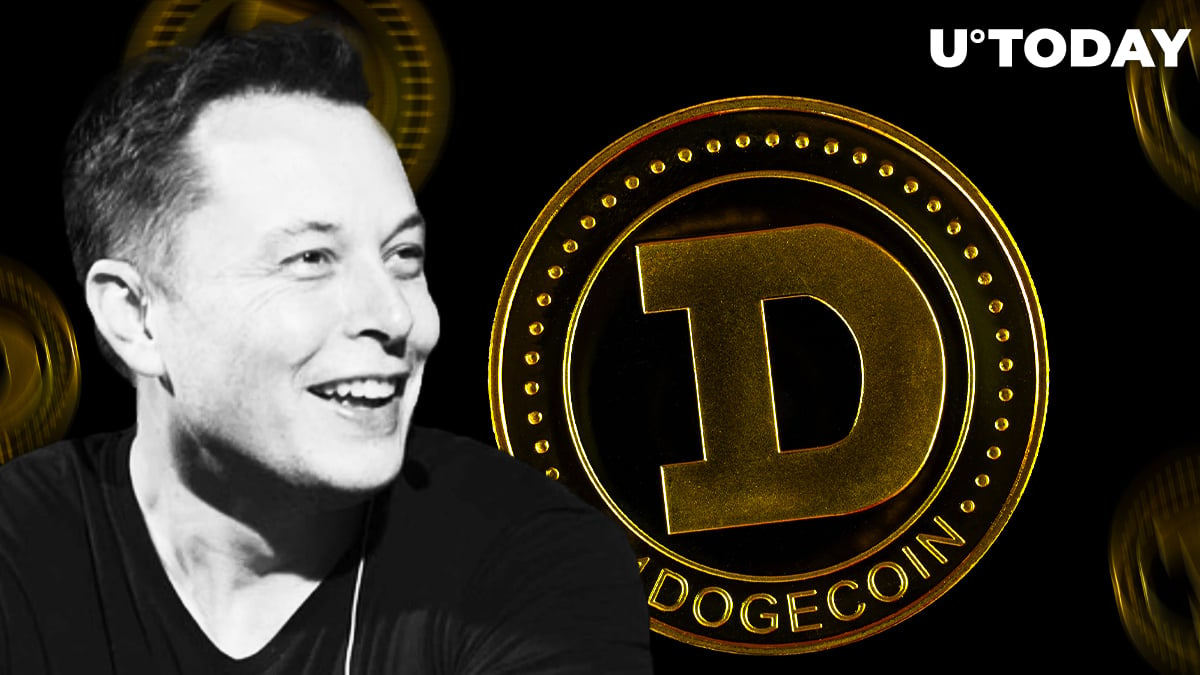 The billionaire says that whales are the only “real issue” he has with the glorified meme coin whose recent rally he helped to propel.

Hence, Musk is encouraging the top Dogecoin owners to liquidate their holdings in order to make the cryptocurrency more democratic:

If major Dogecoin holders sell most of their coins, it will get my full support. Too much concentration is the only real issue imo.

The co-founder of Dogecoin is not a whale

Dogecoin co-founder Billy Markus—who started the cryptocurrency purely as a joke—recently published a letter on Reddit, in which he questions the mania surrounding his creation:

People are talking about Dogecoin going to $1 - that would make the "market cap" larger than actual companies that provide services to millions, such as Boeing, Starbucks, American Express, IBM. Does Dogecoin deserve that? That is not something I can comprehend, let alone answer.

However, he also says that people can value the coin in any way they wish, and its intrinsic value is not something that he can define.

Markus himself doesn’t have skin in the game. He sold all of his crypto back in 2015 after being fired from his job and bought a used Honda Civic:

I don't currently own any Dogecoin except what has been tipped to me recently, I gave away and/or sold all the crypto I had back in 2015 after being laid off and scared about my dwindling savings at the time, for about enough in total to buy a used Honda Civic.