Yuri Molchan
Europe’s Central Bank has published a document saying that neither Bitcoin, nor any other crypto, are threatening Europe’s financial stability 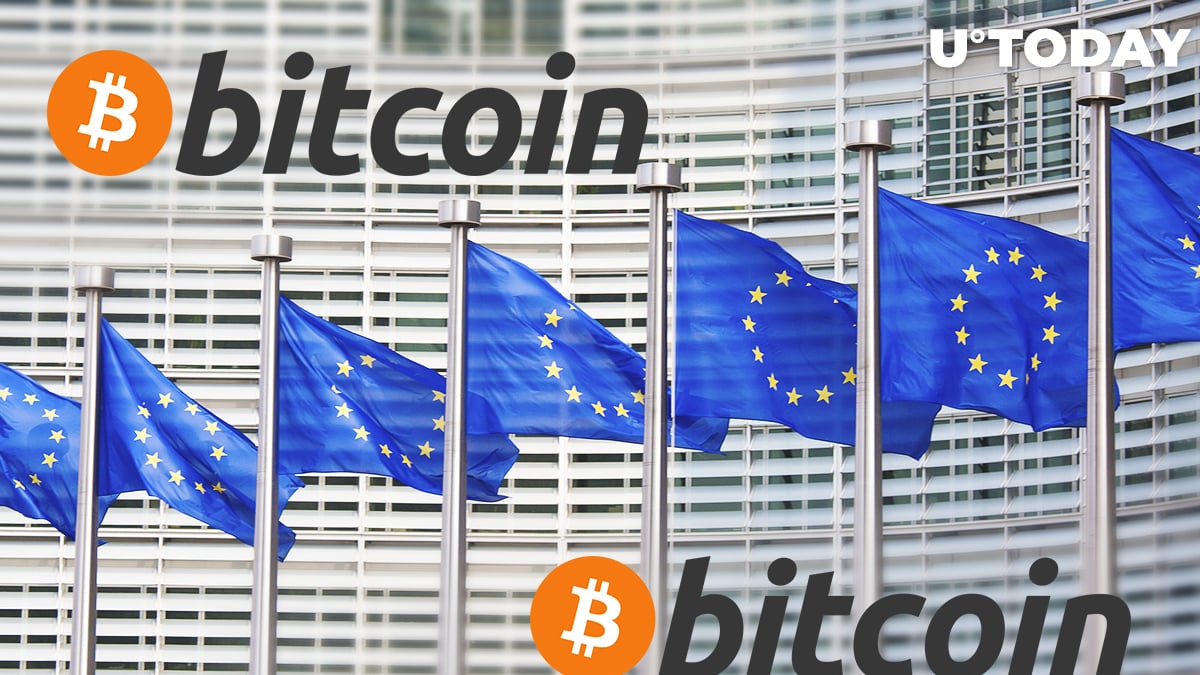 On Friday, Europe’s major financial institution, the ECB, published a document saying that the total combined value of virtual assets is quite small in comparison with the traditional financial system. It also wrote that European banks do not have any substantial holdings in digital assets.

‘No impact on the real economy’

The report of the ECB claims that digital currencies are not powerful enough to impact the real economy since they cannot replace money at the moment. The document says that just a few merchants at the moment accept Bitcoin or altcoins as payment for services and goods.

Thus, the impact on the real economy or monetary policy is insignificant. The authors of the report also doubt that crypto will be able to replace traditional money in the future.

The ECB toys with the idea of launching CBDC

Presently, the ECB is not considering a launch of its own virtual coin (CBDC – central bank digital coin), however, Europe’s central bank does not mind studying this area due to the fast development of the digital economy. The document says:

In principle, a CBDC could be designed as a user-friendly risk-free asset that meets the public’s demand for an economy that is both digitalised and safe. Crypto-assets also come outside the scope of current EU payment services regulation,” it continues. Further, under the current regulatory regime, crypto-assets “can hardly enter EU financial market infrastructures (FMIs).”

The central bank of the EU believes that all potential risks of the nascent technology can be managed provided there are proper regulatory rules from governments.