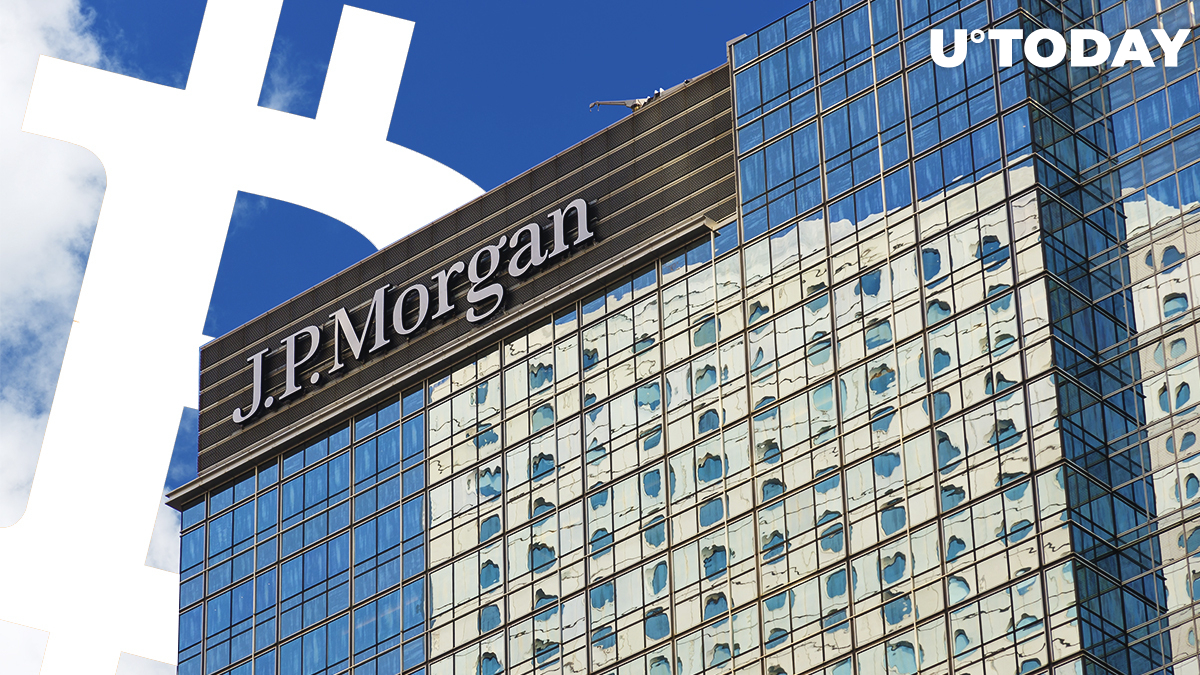 Bloomberg reports that on Friday, JP Morgan’s analysts, among who was Nikolaos Panigirtzoglou, issued a customer note saying that Bitcoin’s price is currently copying its moves back in 2017, which first led to a massive rise to over $19,000 and then made the market collapse.

The analysis shows that the major crypto coin has spiked ahead of its ‘intrinsic value’, thus repeating a similar rise two years ago, when Bitcoin price soared to reach an ATH over $19,000.

These conclusions were achieved after JP Morgan’s analytical team treated Bitcoin as a commodity and calculated its production cost, taking into account computation power, cost of electricity bills and the efficiency of hardware. They wrote:

Over the past few days, the actual price has moved sharply over marginal cost. This divergence between actual and intrinsic values carries some echoes of the spike higher in late 2017, and at the time this divergence was resolved mostly by a reduction in actual prices.”

Back in December 2017, Bitcoin’s price quickly managed to break through the $19,000 area and then suddenly dropped, staying in the lows until April this year, when it managed to fix around the $8,000 level.

Bitcoin is on the brink of the ‘next parabolic cycle’

Another expert has recently shared his view with Bloomberg, saying that Bitcoin may be at the start of its next parabolic cycle. These were the words of the chief analyst from eToro, Mati Greenspan.

Now wait till they understand that miners who run a surplus tend to begin hording. https://t.co/dWCqeg6PQc

Along with him, many other experts believe that Bitcoin is at the start of its massive price surge, including Max Keiser, Mark Mobius, John McAfee with his $1-bln BTC price prediction. and others.