Alex Dovbnya
??Cryptopia wasn’t able to make a fresh start after the $15 mln hack, and liquidation seems like the only viable option 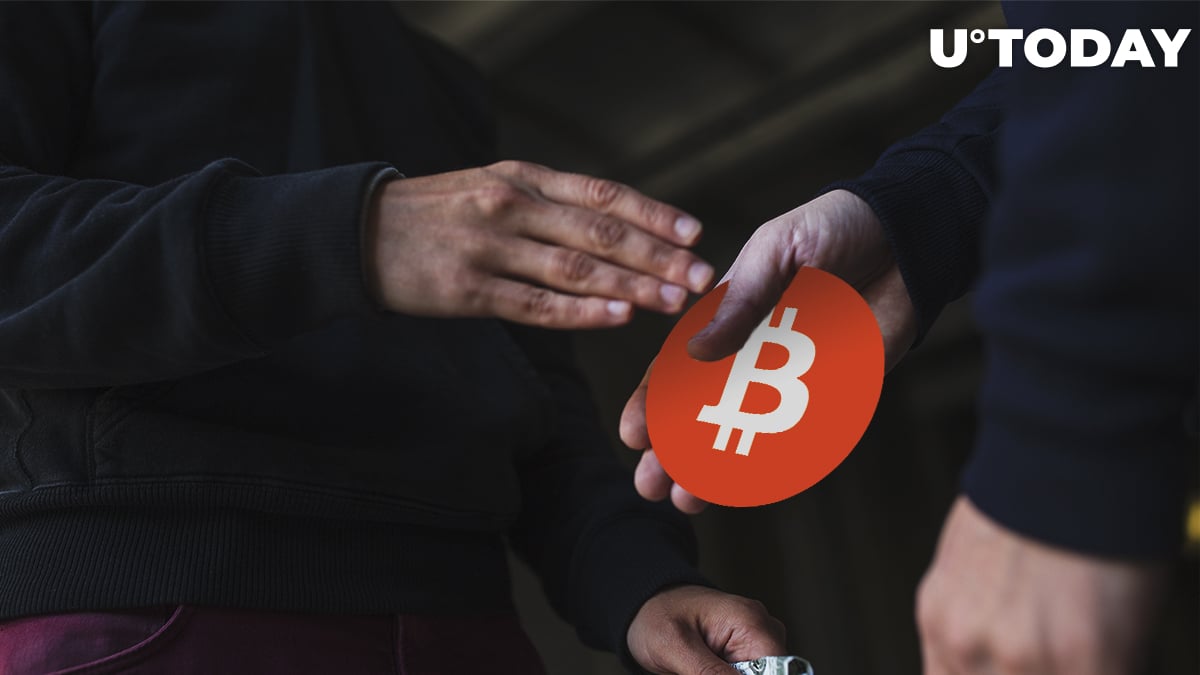 Cryptopia, the New Zealand-based digital assets exchange that suffered a major hack back in January, is now expected to be placed into liquidation, the NZ Herald reports. This comes after the exchange’s website went down for hours, raising speculations about another potential hack.

A $15 mln hack
As reported by U.Today, the exchange lost millions of dollars due to a security breach that took place in January (the exchange made an official announcement about the black swan event on Jan. 15).

Before Cryptopia publicly admitted the hack, the exchange tweeted about experiencing ‘unscheduled maintenance,’ and that was rightfully perceived as a red flag. This time around, Cryptopia had the same explanation for the prolonged downtime.

“Don’t Panic! We are currently in maintenance. Thank you for your patience, and we apologize for the inconvenience.”

That inevitably prompted speculations about another security breach.

Call it quits
On March 18, Cryptopia resumed trading, but it seems like the exchange never managed to recover after losing approximately $15 mln. The company has been placed into liquidation, which is a cost-effective way to ensure that Cryptopia will be shut down and its assets will be distributed among creditors.

David Ruscoe and Russell Moore from Grant Thornton New Zealand being put in charge of the process. The investigation is expected to last for months while they are working with the relevant authorities to restore the missing coins.

"We will conduct a thorough investigation, working with several different stakeholders including management and shareholders, to find the solution that is in the best interests of customers and stakeholders,” said Ruscoe, according the company’s press release.

U.Today reminds its readers that QuadrigaCX, another embattled exchange that lost $145 mln after the sudden death of its CEO, entered bankruptcy back in April.