Yuri Molchan
In a recent podcast, famous economist and Bitcoin supporter Saifedean Ammous explains how governments could kill Bitcoin and why they will never do that 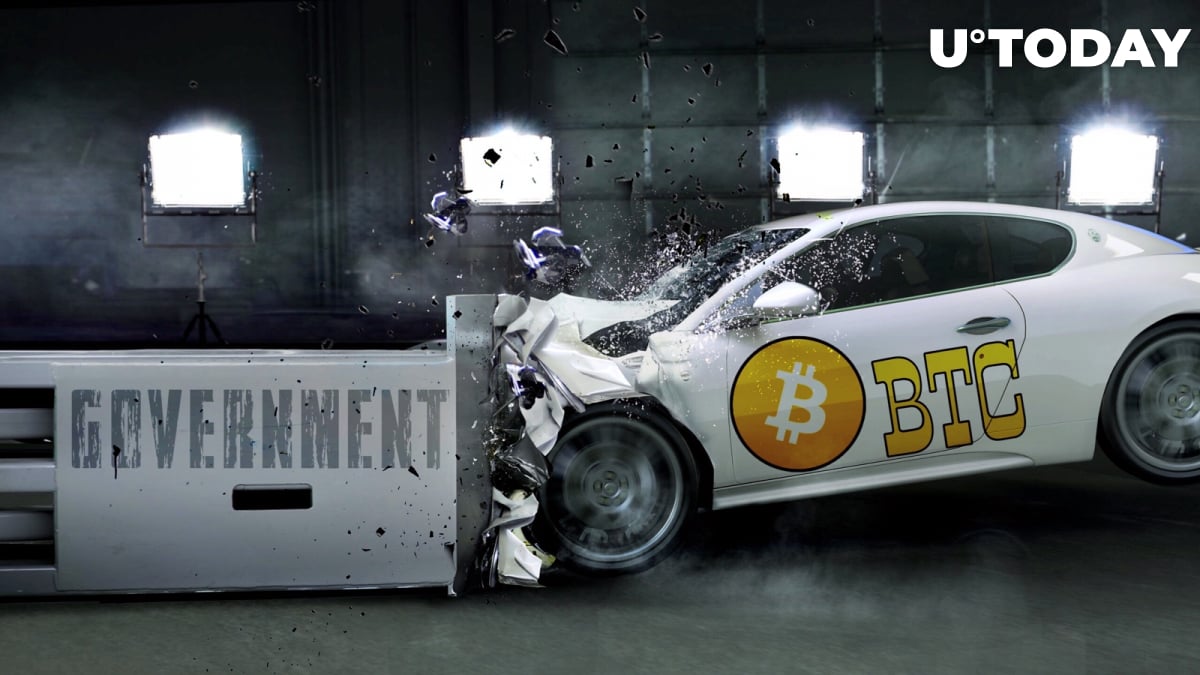 Recently, famous economist Saifedean Ammous took part in a podcast by Stephan Livera. Ammous is also known as the author of the book The Bitcoin Standard: The Decentralized Alternative to Central Banking.

When Ammous got a question about how governments can kill Bitcoin, he gave a very interesting answer.

A BTC ban would not help

Ammous suggests that implementing a crypto ban would hardly stop people from using it. Anything could be taken as a reason for a ban – criminal use or markets on the dark web.

However, the economist says that most likely such a ban would be the best advertisement for the major cryptocurrency.

“People think that if a government were to pass a law that bans Bitcoin, then Bitcoin goes away and they get to laugh at us and that’s the end of the story. I think it’s actually the other way around.”

Ammous believes that a complete ban on Bitcoin would, on the contrary, drag more attention to Bitcoin and encourage people to start using it, since the idea behind BTC is moving one’s money around without having to inform the government or banks.

How authorities can destroy Bitcoin

As per the economist, the only way governments can oppose and crush Bitcoin is to rival it. Such a rivalry could mean that governments would make Bitcoin use unnecessary by creating a certain technology or use an opposite approach.

The best way, says Ammous, is for governments to again implement the gold standard that is no longer followed and enable people to have more financial freedom and privacy when using their funds.

This is hardly what the heads of countries would want to do, which means that Bitcoin is likely to remain relevant.