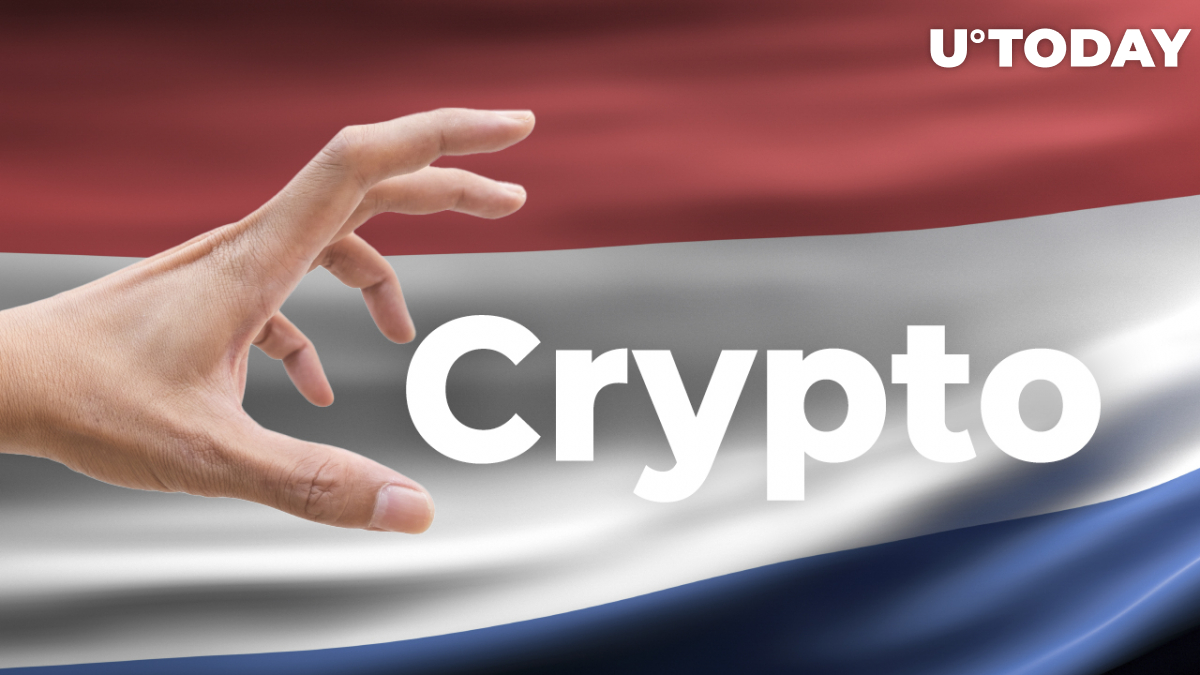 Dutch law enforcement seized €25 million ($29 million) worth of cryptocurrencies over the past few months as a result of separate money-laundering investigations, according to a Nov. 8 announcement made by the Public Prosecution Service.

As per the investigators, there are both Dutch nationals and foreigners among the arrested individuals.

The euro value of confiscated crypto continues to grow exponentially from year to year.

The authorities seized €303 million ($351 million) in 2020, with cryptocurrencies accounting only for a small share of the whole sum ($9.9 million).

Related
Bitcoin Breaks Above $65,000 After Mysterious Barry Silbert Tweet
In 2019, the amount of confiscated crypto was just €1.1 million ($1.28 million).

While it may take years for authorities to dispose of "tainted" Bitcoin in some countries, the Dutch sold the seized crypto right away.

As explained by Reiner Bredenood, policy advisor at the Public Prosecution Service, this is meant to make sure that there are no price speculation accusations:

We do not want to give the impression that we are speculating with criminal assets.

As reported by U.Today, Finland's Bitcoin stash has grown to $78 million.