Ukrainian Police Seize $1.2 Million Worth of Crypto from Members of Ransomware Gang 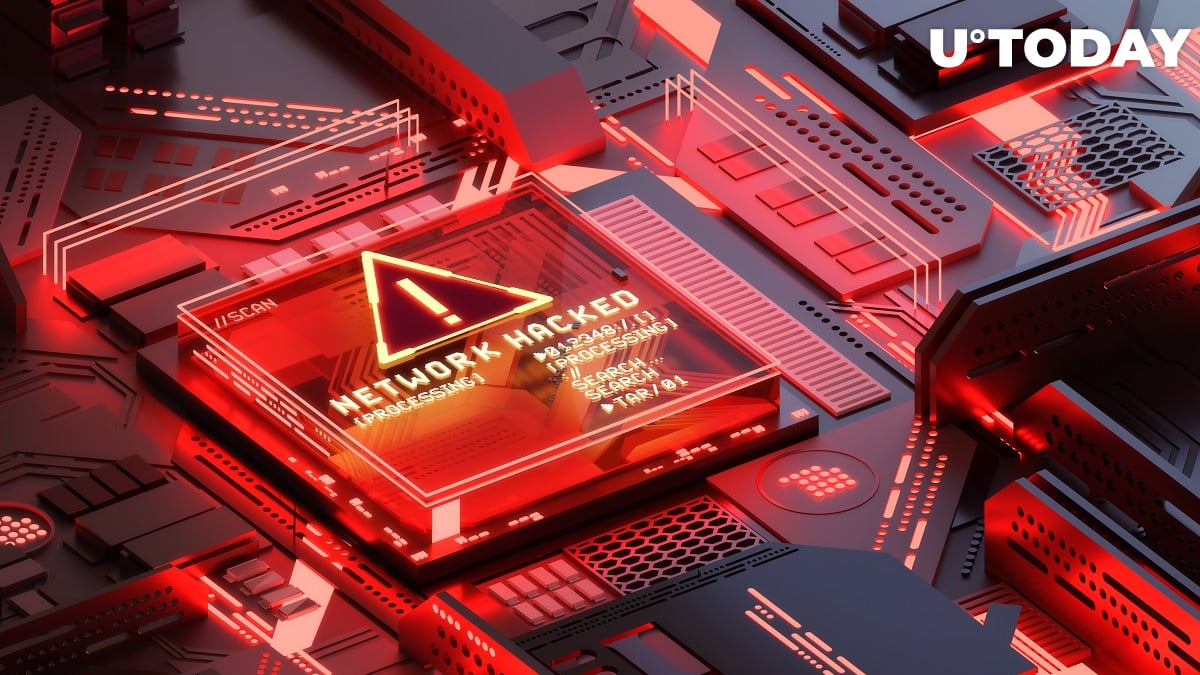 Ukraine's police nabbed two ransomware operators in late September, according to a press release shared by Europol on Oct. 4.

One of them is a 25-year-old hacker who deployed malicious software on victims' computers, while the other was responsible for laundering ill-gotten money.

The arrest was possible because of a large-scale investigation operation conducted by French, American and Ukrainian law enforcement agencies.

While there is some speculation that the arrested individuals may be part of the infamous REvil gang, Europol did not release the names of the ransomware enterprises involved. The press release mentions that they were responsible for a slew of high-profile attacks against European and American companies.

Over the course of seven property searches, the authorities seized $1.3 million worth of cryptocurrencies and bags of cash with $375,000 and luxury vehicles.

Last month, the Biden administration blacklisted exchange Suex for allowing ransomware gangsters to launder funds. This was the very first time the U.S. imposed sanctions on a crypto trading platform.