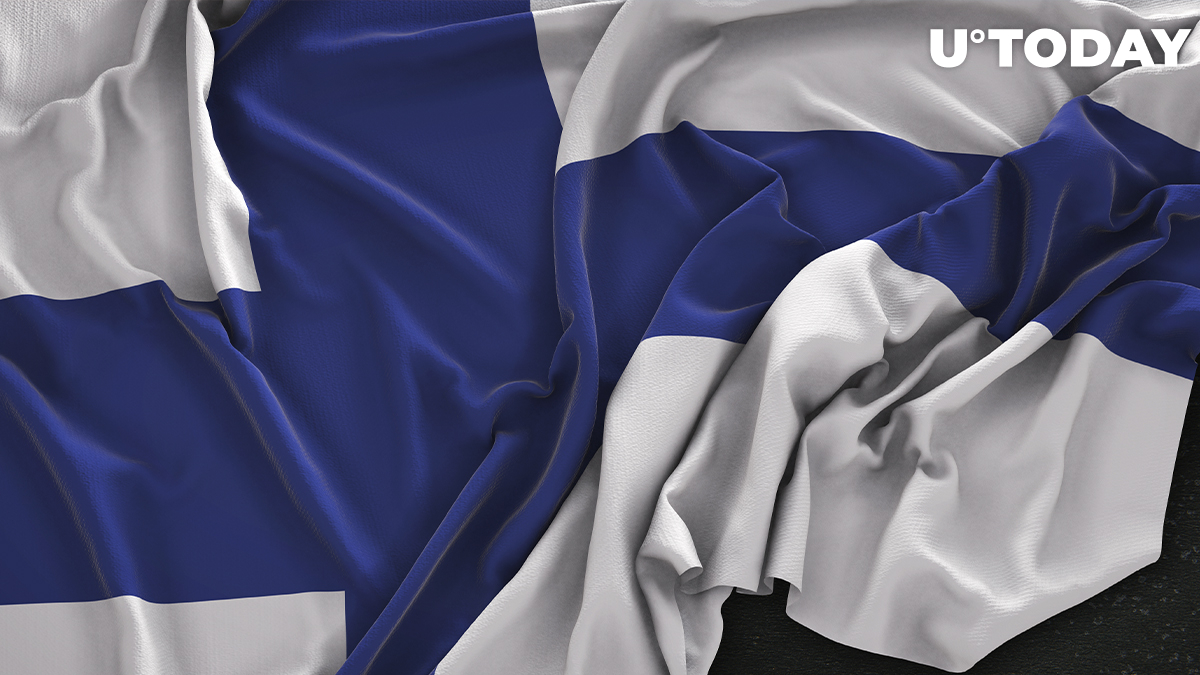 The Finnish Customs (Tulli in Finnish) has issued a tender for cryptocurrency brokers in order to sell its Bitcoin riches, which are mainly linked to drug-related crimes.

Candidates from all over the European Union will be able to submit their applications until Aug. 30.

Up to three brokers could be selected for carrying out the sale.

Pekka Pylkkanen, the agency’s chief financial officer, claims that Tulli wants to find a way to "safely and reliably" sell seized crypto in the future, which means that it will not be a one-off event:

We ask interested operators to participate in the tendering. Our aim is to create a permanent procedure through which we safely and reliably can realise cryptocurrencies forfeited to the State also in the future. The chosen operator must e.g. extensively fulfill the requirements of the legislation on cryptocurrencies.

The power of hodling

The country's authorities are currently sitting on a $78 million cryptocurrency fortune.

The government agency originally announced its plan to get rid of its crypto holdings in early January. Prior to that, it was hesitant to organize a sale out of concerns that its coins might once again end up in the hands of criminals.

Finnish customs workers seized €1.1 million worth of Bitcoin back in 2016 from individuals related to Valhalla, one of the earliest dark web marketplaces in the world.

Valhalla's server was then confiscated by Finnish authorities back in 2019, which put an end to the website's six-year run.

Had it sold its Bitcoin holdings, Finland would have missed out on massive 5,782 percent profits.

However, the agency would have secured an even bigger windfall had it organized a sale in mid-April when the largest cryptocurrency hit its current peak of nearly $65,000.