US Secret Service Seized $217,000 Worth of Crypto from Infamous British Hacker 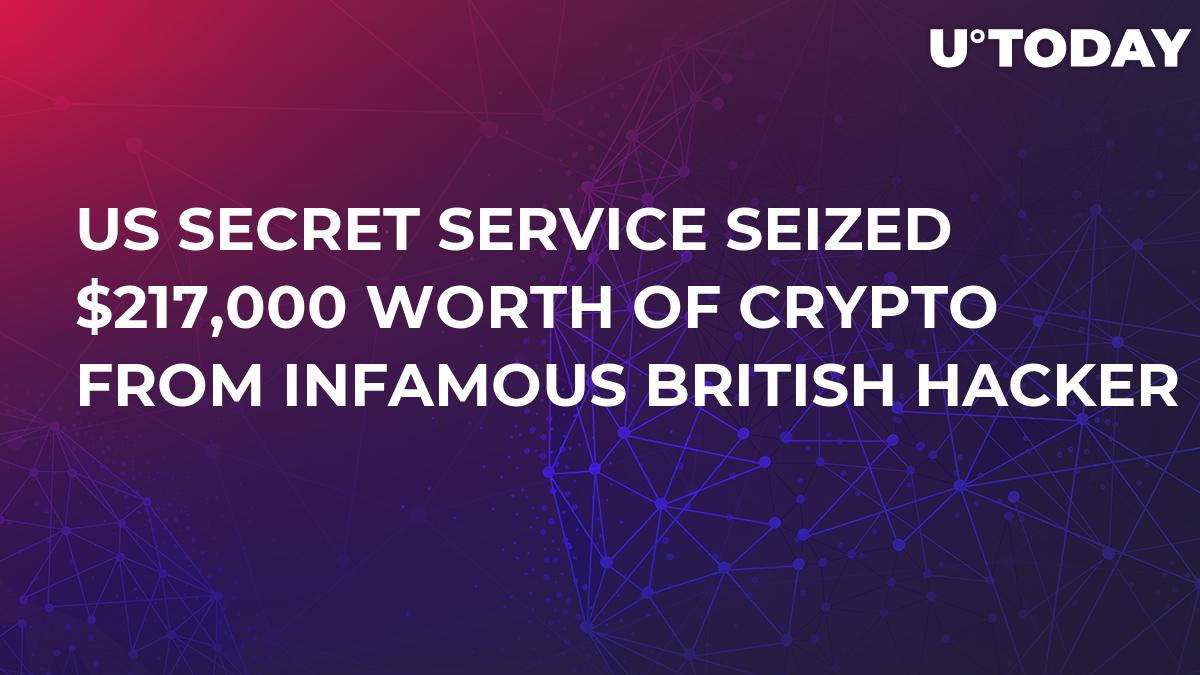 The News Journal reports that the US Secret Service confiscated $217,000 from a British hacker Grant West. They cooperated with the UK police in order to track down the British national who was accused of stealing people’s personal information and selling it for Bitcoin.

Related
Stolen in Bithumb Asset Seems to Be Ripple: Thief Trying to Sell the Loot on Binance

West had been hacking the servers of numerous companies since 2015 (some of them are located in the US). After getting his hands on some sensitive data, he would later advertise it on the dark web, asking crypto in exchange. He would send fishing emails in order to get access to someone’s credit card or other valuable information.

The hacker was arrested last year by the British police; that was a landmark case since it was the first occasion when London Metropolitan Police caught a dark web criminal. The total amount of Bitcoin confiscated by the UK authorities reached a whopping $700,000.

Before the arrest, West was reportedly enjoying a luxurious life with high-dollar cars and a long list of visited countries where he would blow his wad.

The US gets involved

Now, it has just been revealed that the US authorities also seized a part of West’s riches — he held his money on his US-backed account — after the British hacker had been accused of money laundering and identity theft. He reportedly was a client of a Circle-owned Poloniex exchange that has its servers based in the state of Delaware.

After the seizure, the whole amount of Bitcoin was eventually sent to the United States Marshals Service. However, the current custodian of this money remains unknown.

According to WIRED, the US government is, in fact, could be one of the biggest Bitcoin holders in the world. Such a suggestion appeared back in 2013 after the infamous arrest of the Silk Road founder Ross Ulbricht. It made FBI the biggest Bitcoin whale in the nick of time: Ulbricht’s wallet contained 144,000 BTC.

Earlier, U.Today also reported about the $700,000 Bitcoin stash of Oxymonster being confiscated by the FBI. At this point, it is not clear whether the government is going to auction off these holdings. Last month, the U.S. District Court in California also confiscated about $8 mln after the suicide of Alexandre Cazes who ran an online drug marketplace.

With that being said, American won’t rival Satoshi Nakamoto who remains the largest Bitcoin holder in the world.