Do Kwon Has No Support for LUNA 2.0 from South Korean Exchanges 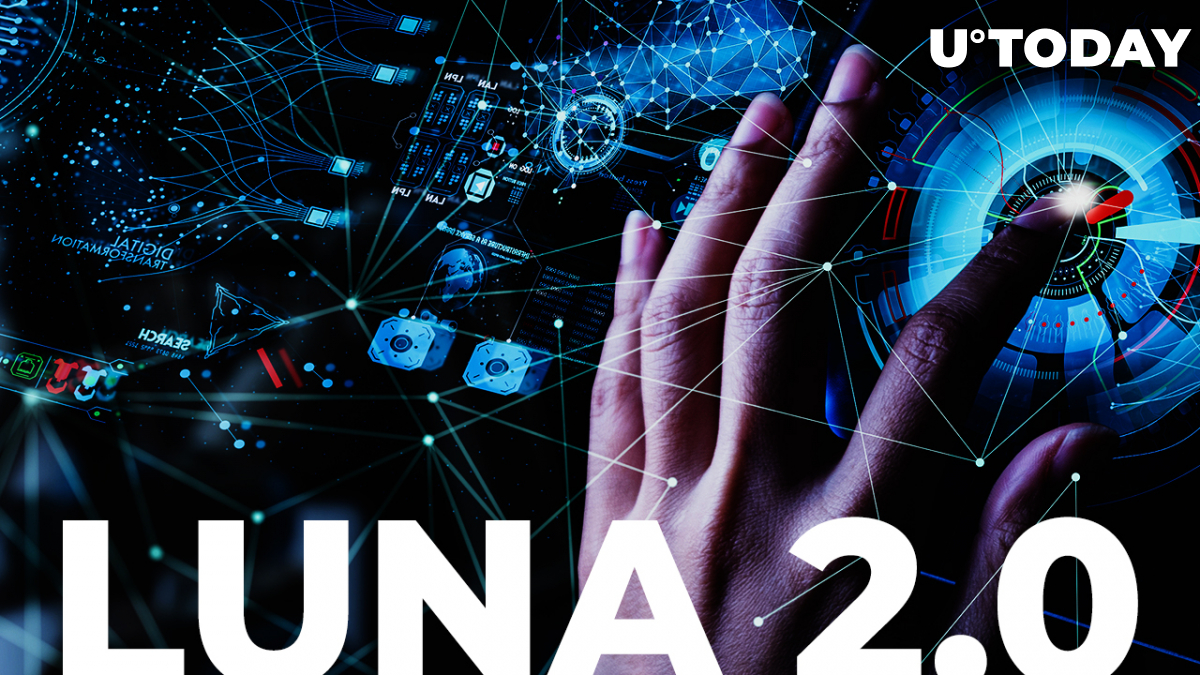 It has been confirmed that Do Kwon, CEO of the infamous Terraform Labs and LUNA and UST, virtual assets that caused huge damage to their investors, contacted the top five South Korean exchanges (Upbit, Bithumb, Coinone, Korbit and Gopax), asking them to relist a potential LUNA fork - LUNA 2.0.

Do Kwon, who has been the target of investigation by the South Korean authorities, is currently missing, as he cannot be found at his headquarters or home in Singapore. As the investigation goes on and public opinion surrounding the CEO and project itself is quite negative, domestic exchanges, except for Upbit, seem to be distancing themselves from Terra.

According to sources on May 25, about a week after the vote titled "Terra Ecosystem Revival Plan 2" was initiated, Do Kwon contacted five major South Korean exchanges, asking them to list Luna 2.0.

The exchanges that were contacted are said to have been adamant about Do Kwon's request, saying: "If you want to be listed, go through the official listing process."

However, in the case of Upbit, the exchange intends to support the launch of the new token if the proposed plan passes. A spokesman for the exchange said that if the new coin is created according to CEO Kwon's plan, the exchange will help provide the infrastructure to receive the coin. He also added that the release of the new LUNA coin is where the interests of existing coin holders intertwine.

"Terra Ecosystem Revival Plan 2" is a proposal by Do Kwon to issue new coins and distribute them to investors who have lost money. On May 18, Kwon tweeted:

On May 25, it became known that the plan had been approved and would be implemented.

Stay tuned for more on this story from U.Today.