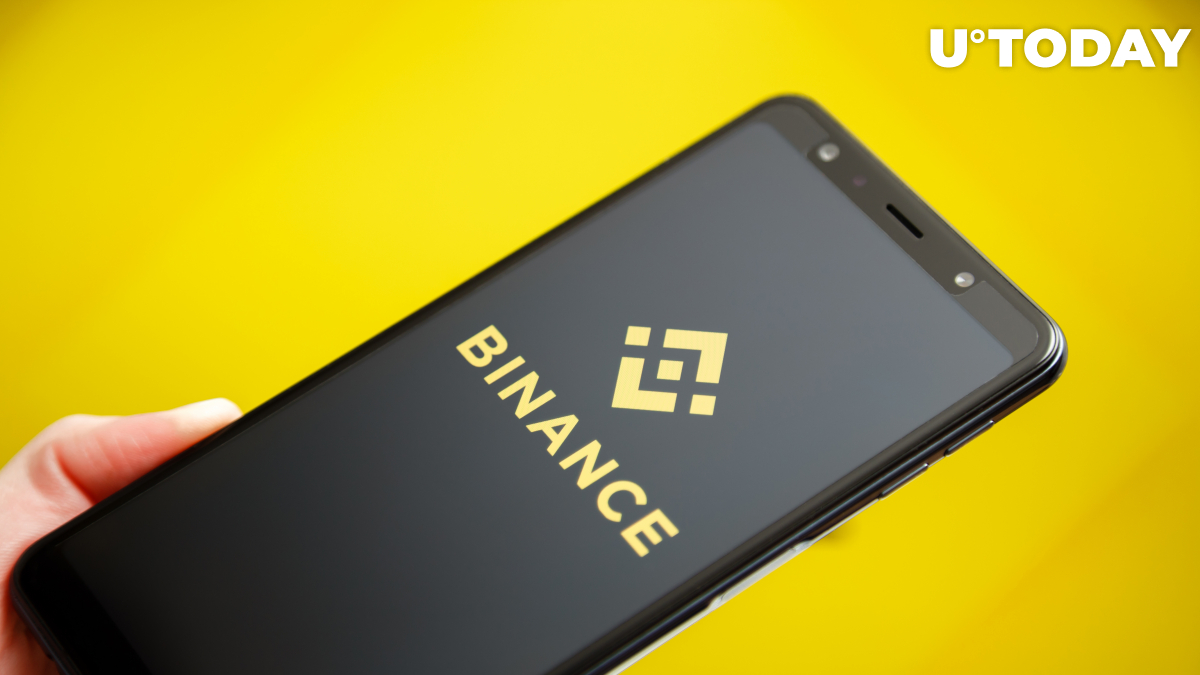 According to the most recent AMA-session on Reddit, Binance's CEO Changpeng Zhao expressed his thoughts and opinions on the whole Terra Luna and UST situation, describing it as "stupid" and believing it was not a scam.

Prior to the AMA session, CZ published an article, breaking down the whole situation, especially after receiving a deserved heaping of criticism coming from users who used Binance's UST staking offering on the platform.

The major flaw, according to CZ, was the mechanism that implied that minting more UST would somehow increase its total value. The mechanism criticized by CZ was the core of the whole Terra/Luna ecosystem, which allowed for keeping the peg of UST up.

Do Kwon previously faced the same criticism, which is why his foundation decided to start staking additional funds for backing up the stablecoin in case of increased volatility and lack of liquidity on platforms like Anchor.

Jokingly, CZ added that anyone who designed the whole UST-backing mechanism should have their "head checked," referring to initial problems with the ecosystem's design.

At press time, Terra's UST and LUNA are still moving at extreme lows, showing some gains and losses during the day. For example, LUNA token is facing a 65% increase in recent hours, while UST is at a 5% loss.