Did Someone Withdraw $96 Mln Worth of Bitcoin from OKEx? CEO Jay Hao Has the Answer 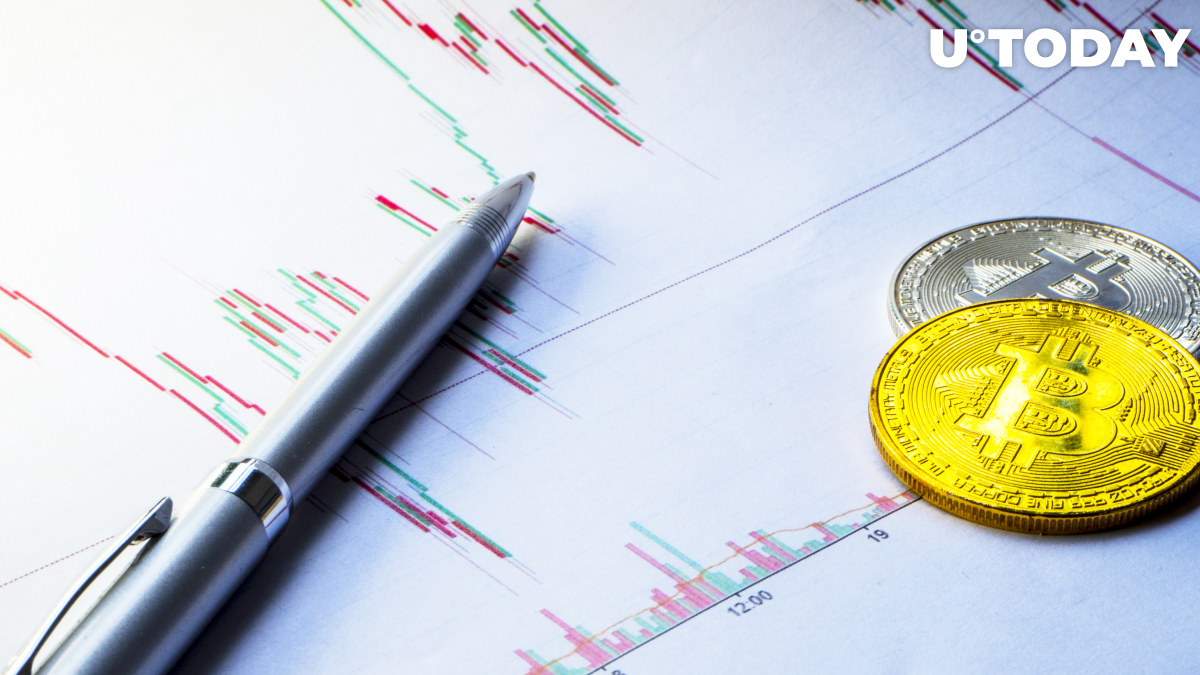 Whale Alert, a popular service for tracking particularly large cryptocurrency transactions, reported that roughly $96.1 mln worth of Bitcoin had been withdrawn from the troubled OKEx exchange to rivaling Binance earlier today.

This prompted many speculations within the cryptocurrency community given that OKEx customers are not capable of withdrawing funds as of now due to an ongoing police investigation.

These are just internal transfers

OKEx CEO Jay Hao addresses the issue heads on, claiming that the addresses in question have been mislabeled by third parties.

On-chain data provider CryptoQuant later claiming that nothing had been withdrawn from the exchange yet.

Whale Alert ended up warning its 268,000 followers that these may be indeed internal exchange transfer while further investigation the issue.

Hao says all funds are “safe”

As reported by U.Today, OKEx announced the suspension of withdrawals on Oct. 16, causing an immediate three percent Bitcoin drop.

It later turned out that Xu “Star” Mingxing, the founder of the Malta-based company, had been taken away by Chinese police.

In a statement shared with U.Today, Hao “wholeheartedly" apologized for pausing withdrawals, claiming that it was done for security purposes:

“All other activities — including deposits, spot trading, derivatives, staking, etc. — remain unaffected, and we would like to provide our assurance to all our customers that their funds are safe. The decision to temporarily pause withdrawals was taken with user security in mind.”

Mingxing acts as OKEx’s sole private key holder, which is why the exchange cannot authorize withdrawals as of now:

"We are unable to reveal any information that may put our users' funds at risk. Suffice to say that OKEx maintains the highest security standards to protect our users' funds and cannot authorize withdrawals without the most stringent checks."