Former Ripple CEO Believes Bitcoin Can Be Destroyed by China

Alex Dovbnya
China seizing control over Bitcoin could be our dystopian future, according to ex-Ripple CEO Chris Larsen 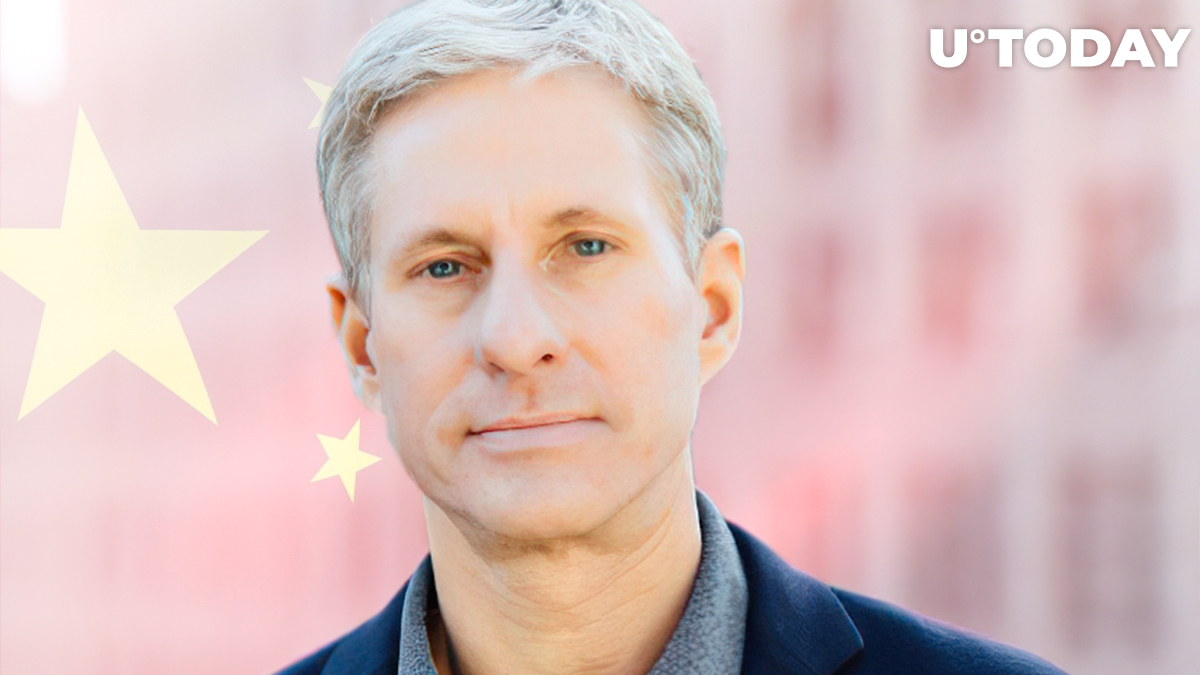 In a recent op-ed article published by The Hill, former Ripple CEO Chris Larsen argues that China has enough power to take control over Bitcoin:

“At least 65 percent of cryptocurrency mining is concentrated in China, which means the Chinese government has the majority needed to wield control over those protocols and can effectively block or reverse transactions.”

He believes that China is subsidizing “the vast amount of energy” in order to maintain a tight grip on the world’s largest blockchain.

How China can attack Bitcoin

While the U.S. and Russia are scrambling to build massive mining farms, China’s Sichuan province alone accounts for 54 percent of all hashrate.

The centralization of mining leads to concerns about China’s ability to perform a 51 percent attack.

A 2018 research paper published by U.S. academics found out that China can indeed exert great influence over the Bitcoin blockchain through multiple attack vectors.

“As the value and economic utility of Bitcoin have grown, so has the incentive to attack it. We singled out China for analysis because they are the most powerful potential adversary to Bitcoin, and we found that they have a variety of salient motives for attacking the system and a number of mature capabilities, both regulatory and technical, to carry out those attacks”

The “China coin” narrative is overblown

It should be noted that Ripple has been aggressively pushing the narrative about Bitcoin being a “China-controlled cryptocurrency” for years while clamoring for regulatory clarity in the U.S.

Back in 2018, Brad Garlinghouse, the current CEO of the XRP-affiliated company, claimed that countries would not adopt the coin controlled by the communist regime:

"How do we know that China won't intervene? How many countries want to use a Chinese-controlled currency? It's just not going to happen.”

Casa CTO Jameson Lopp, however, believes that it would be “nearly impossible” for the Chinese government to seize all miners:

“There are probably a thousand+ mining farms scattered throughout China; it would take some effort for the government to seize them all. I suspect it would be nearly impossible for the state to start seizing control of mining facilities without the news leaking to the rest of the world.”