David Sonstebo is one of the founders of IOTA, the cryptocurrency project that is based on the distributed ledger called “Tangle.”

Sonstebo has been in the cryptocurrency space since 2012. His impetus to delve deeper into this space was to increase extropy, a philosophical belief that human life can be improved with the help of technology.

At first, Sonstebo was discouraged by Bitcoin’s libertarian following, but he was fascinated by the idea of storing information on an immutable ledger.

Because of his interest in the internet-of-things (IoT) technology, he decided to start his own endeavor together with Sergey Ivancheglo. 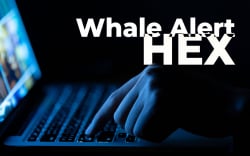 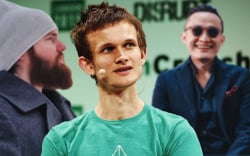 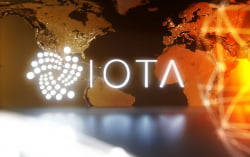 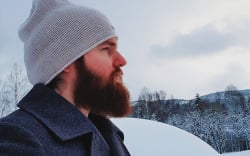 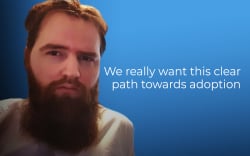 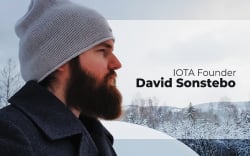 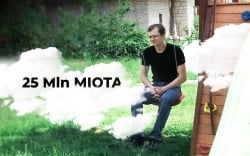 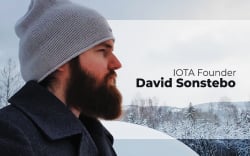 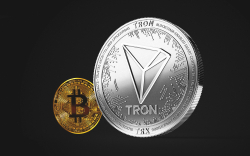 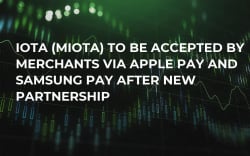