IOTA Is Finally Back Online After Damning Hack 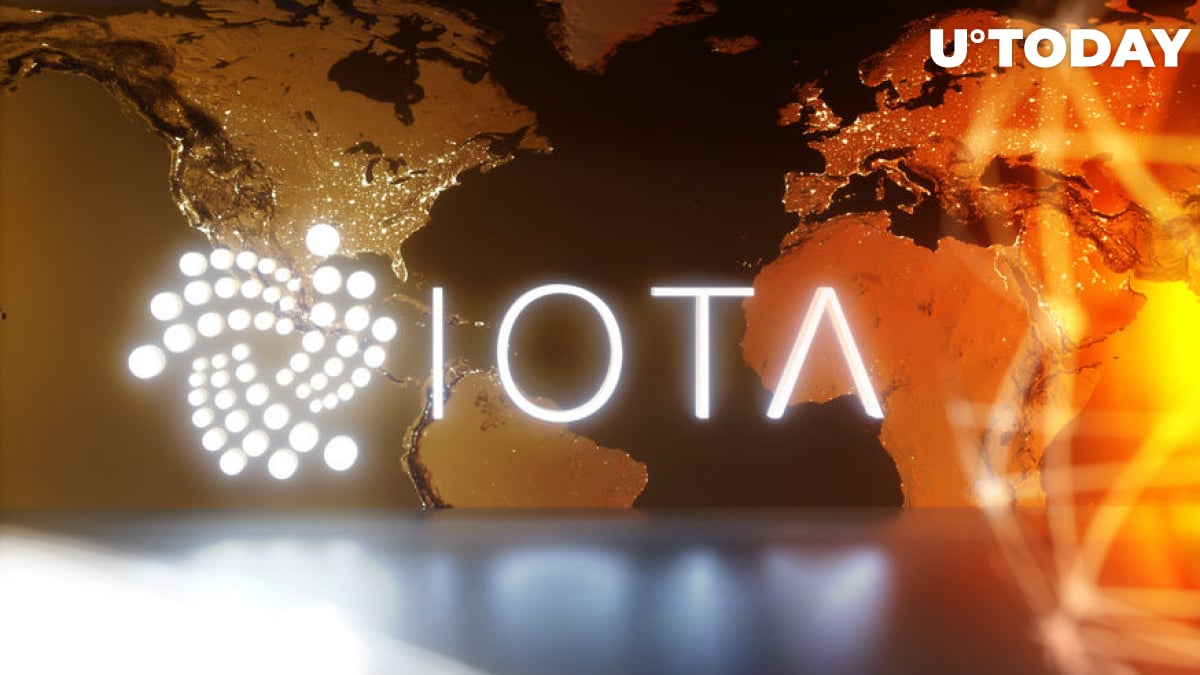 IOTA has finally resumed its coordinator node that is designated to confirm all transactions and fend off attacks.

We are delighted to announce that the Coordinator has been resumed. Read about the steps taken to protect Trinity users, the role of the Coordinator & the future development of #IOTA. https://t.co/8nhrPRsXs1

As reported by U.Today, the Tangle-based network was effectively switched off on Feb. 13 after bad actors exploited a vulnerability in the Trinity Wallet and walked away with nearly $2 mln. Such a drastic measure was necessary to prevent further losses.

It took IOTA almost a month to reactivate the coordinator, which explains why the price of MIOTA cratered by almost 40 percent over the last month.

That said, all victims of the hack will be compensated by IOTA co-founder David Sonstebo. Meanwhile, all Trinity Wallet users are encouraged to use the seed migration tool to protect their savings.

Now that IOTA has dealt with the aftermath of the black swan hack, it can fully focus on removing the centralized coordinator. The Coo grants the IOTA Foundation with such superpowers as halting transactions, which is exactly what happened last month.

IOTA is currently working on the implementation of the Coordicide protocol upgrade to make the network decentralized without sacrificing its security. According to a new blog post, new versions of the Coordicide alphabet are expected to be released in the following months.