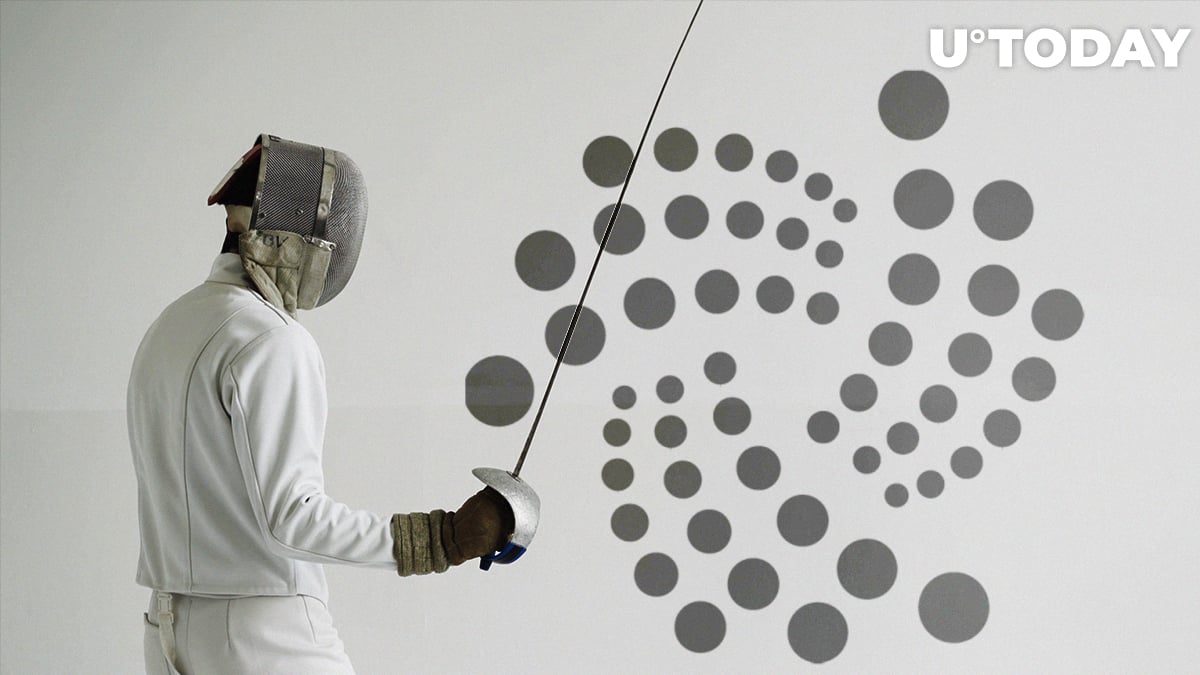 On February 12, the IOTA team took to its official Twitter account to spread the word about a situation with the IOTA Trinity Wallet that has led to suspicions of a coordinated attack – this was the result of a preliminary investigation conducted by the cybersecurity experts.

We are currently investigating a suspicious situation with Trinity, please do not open or use Trinity on Desktop until further notice.#IOTA #Trinitywallet

As per a discord message from IOTA, that attack mainly targeted 40 GI+ accounts with the culprits beginning to steal their balances. They are believed to either know the seed phrases to those wallets or use other methods for cracking them. 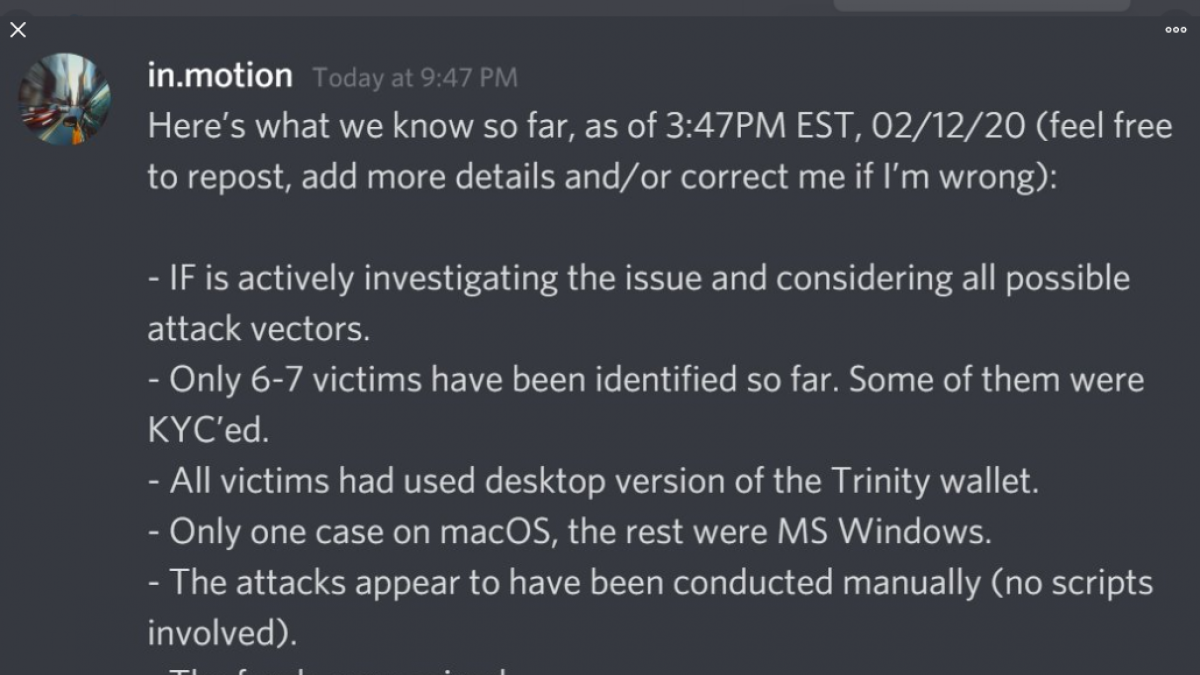 While the investigation is ongoing, the work of the Coordinator (a temporary protection mechanism on the Tangle network, COO for short) has been stopped and so have all monetary transactions on the network.

Meanwhile, IOTA urges all users to stop utilizing their IOTA Trinity wallets (both mobile and on PCs) until this is all over – the reason is that the culprits may have found a soft spot for their attack within Trinity itself.

“We are continuing to investigate all attack vectors and patterns and are working with the affected users to gather more information. At this moment, there is no indication of a protocol breach of any kind. We also have no indication that users using a hardware wallet are affected.”

“As an exploit within Trinity is not completely ruled out, we ask all users to not open Trinity on any Operating System.”

IOTA and the Trinity Wallet team are working with law enforcement agencies and are collaborating with crypto exchanges to prevent the ultimate loss of the stolen crypto.