Yuri Molchan
Sergey Ivancheglo is about to sue David Sonstebo, claiming he is refusing to pay him 25 mln MIOTA and demands that Sonstebo resign 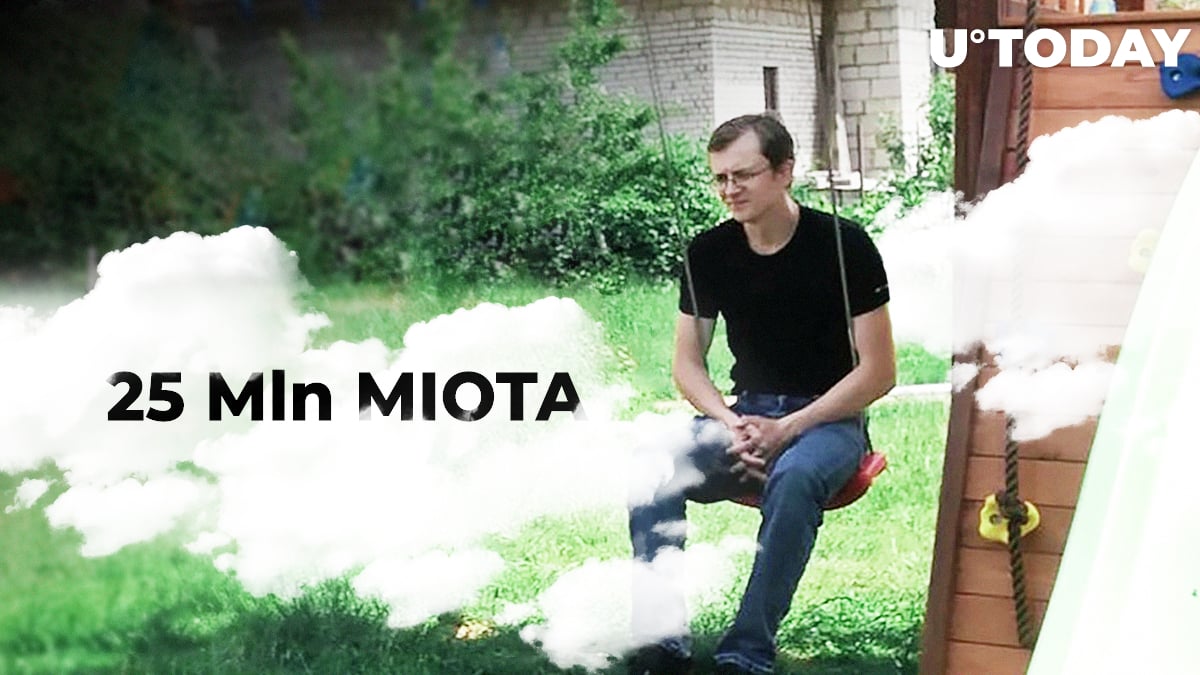 A co-founder of IOTA, Sergey Ivancheglo, has tweeted that he has resigned from further collaboration with IOTA. The co-founder says he has fallen out with the CEO David Sonstebo and that the latter refuses to transfer 25 mln MIOTA (25 Ti) to his wallet.

Another demand of Ivancheglo to Sonstebo is that he resigns.

I notify the #IOTA community that I no longer work with David Sønstebø and am contacting my lawyers to get my 25 Ti from him. He refuses to transfer the iotas to make me act for his own benefit and against mine.

The dispute between IOTA founders

Sergey Ivancheglo, known as ‘Come from Beyond’ (CFB) on Twitter, left the IOTA Foundation about a year ago, however, he remained on the board of directors.

Earlier today, the CEO David Sonstebo published a post, in which he described the pre-history of the current situation with Ivancheglo. The IOTA CEO pointed out:

“Last week we agreed to part amicably and professionally”.

“It seems that he got cold feet last minute and does what he, unfortunately, has done too many times throughout IOTA history: go on a histrionic tirade as an 'offense is the best defense’”.

Sonstebo also writes that there is a letter (that Ivancheglo is aware of and that he had personally read, as per the IOTA CEO) that chronicles all the events related to this particular case. Sonstebo promises to publish it – this is expected to happen today, February 3.

Some in the IOTA community believe that the aforementioned dispute between the company’s founders is related to another IOTA project called Jinn.

The project has been completely secret so far. However, in today’s AMA session, the details are expected to be shared with the community.

Related
Bitcoin (BTC) Loses to IOTA (MIOTA) on Energy Saving With 5.6 Mln Transactions Against One

In the comment thread to Ivancheglo’s post of accusation, the IOTA community seems to take the side of Sonstebo and some insist that the dispute should not be made public but, instead, solved between the two participants privately.

To this, Sergey Ivancheglo responded that the falling out must indeed be made public, since he is about to accuse Sonstebo of embezzlement in court and that the IOTA Foundation CEO should resign.

The #IOTA community is involved because an IF's director is about to be accused of embezzlement. @DavidSonstebo should resign.

U.Today has reached out to the IOTA Foundation for comments.