Yuri Molchan
After the recent attack on IOTA’s Trinity Wallet, David Sonstebo says he will spend a significant portion of his crypto compensating the losses to the victims of the hack 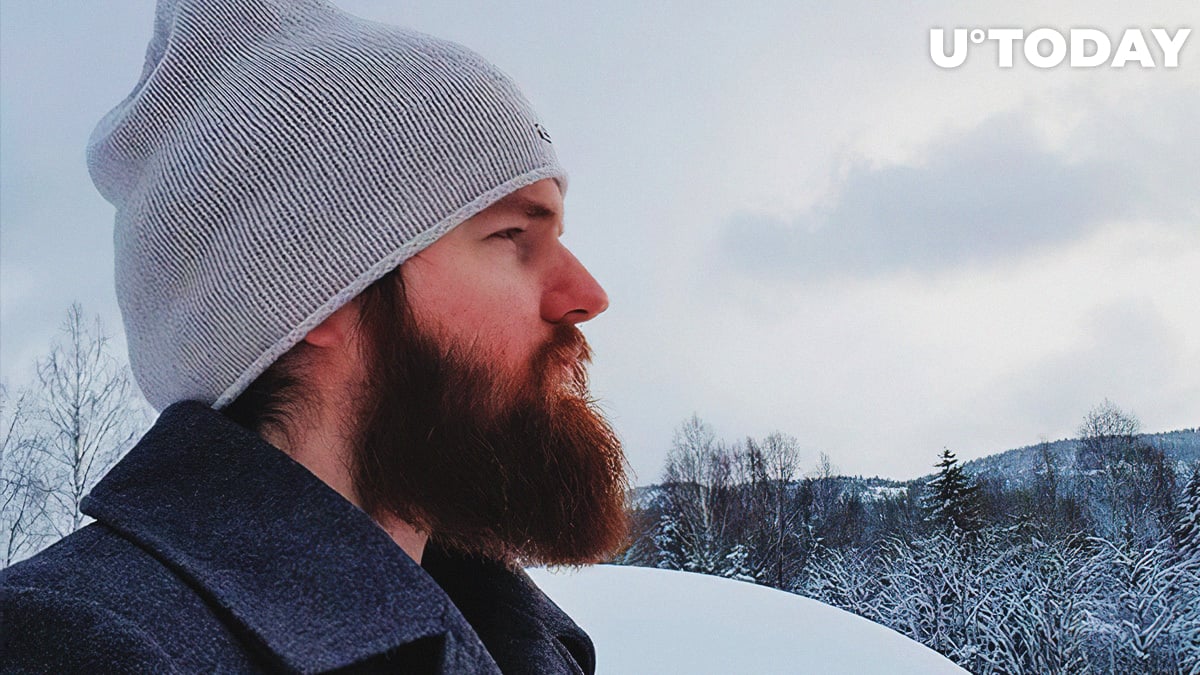 The attack against the IOTA’s Trinity Wallet took place in mid-February. Back then, on February 12, IOTA tweeted that the team were investigating a suspicious situation with the Trinity Wallet.

It was believed to be a coordinated attack with the villains aiming to steal balances from 40 GI+ accounts. The team asked all Trinity Wallet customers to stop using their mobile and PC wallets and not put any more funds on them.

Now, the IOTA founder, David Sonstebo, is going to reimburse the losses to the users out of his own pocket.

The hacker attack against Trinity

Cyber experts say that the attack was conducted via a third-party dependency from the payment provider Moonpay working with IOTA. As per the results of the investigation, the hackers started planning this attack back in November last year – when the Moonpay and the Trinity Wallet collaboration took off.

The total estimated losses of the hack amount to $2.3 mln in crypto.

IOTA founder will pay for the losses

Recently, the IOTA Foundation has rolled out a migration tool for the wallet users to help them keep their funds safe. However, now, the founder of IOTA, David Sonstebo, has taken to Discord to say that since the investigation is moving too slowly, he will ensure that the victims of the hack receive their compensation. Sonstebo says that he will use his own funds to do that.

“To bring assurance to everyone here, I will commit to that all victims identified here shall be made whole again. A significant portion of my own holdings will go towards resolving this unfortunate incident."